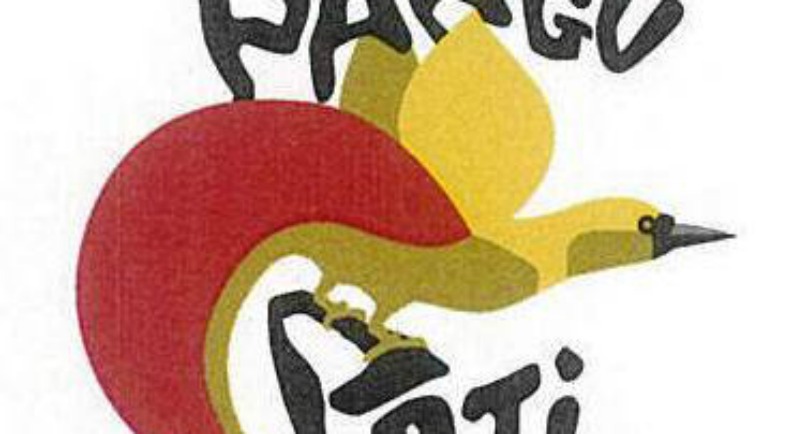 Pangu Pati is expanding it’s reach, going as far as the district level in Morobe Province.

Markham District, in Morobe, is now in the process of electing its executives for the party.

Pangu Pati National Coordinator, Kay Takiseng, was in Markham last Saturday, to carry out formalities for the three elected coordinators.

The event was witnessed by locals.

The elected coordinators were from three different LLG’s in the district, which included the Umi-Azera and Hongoafa areas.

Election of the executives will follow on the 2nd of July this year.

Pangu Pati’s national coordinator say that Pangu is slowly going into districts of the province, with Nawaeb District being the next to be visited at the end of this month.