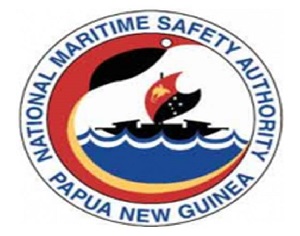 The owner, Michael Chan, brother of New Ireland Governor Sir Julius Chan, and Captain Daniel Kolowan were charged under section 331 of the criminal code for sailing an unseaworthy ship out to sea.

They were released on K2000 bail each and will appear before the Rabaul District Court on Monday.

Villagers in the area rescued the passengers on board the ship.

Pyawan says ship owners continue to be negligent in not following maritime laws.

He says the wind conditions were high at the time of the accident and the captain was negligent by taking the ship out to sea.

Joseph Pyawan urged ship owners to ensure their ships are seaworthy, with a qualified crew on board to sail the ship.

So far they have arrested four ship owners in East New Britain alone.