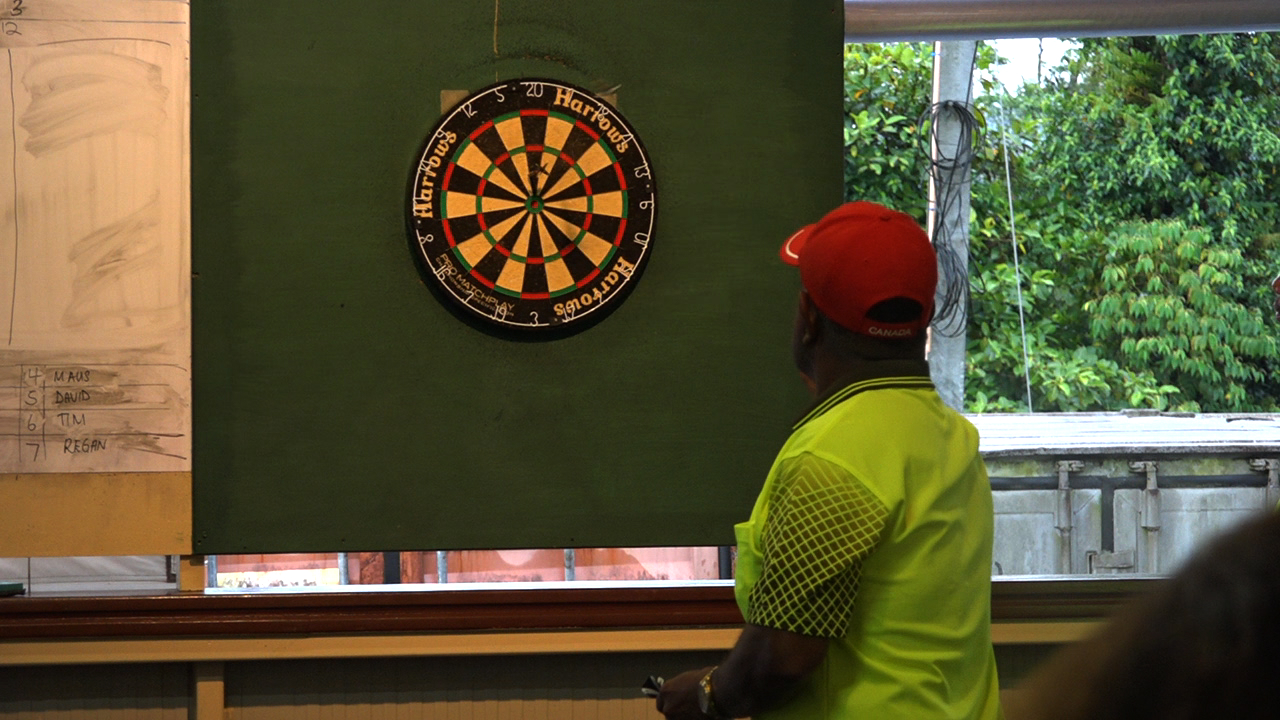 The Tabubil Gazebo Dart Association is planning to set up a local team to compete in dart tournaments around the country.

Gazebo Club President, Akolo Kotange, said the game of darts is growing in Tabubil with a number of teams competing in tournaments organized by the association.

The Gazebo Dart Association is now in its pre-season president’s cup, after a successful 2016 tournament.