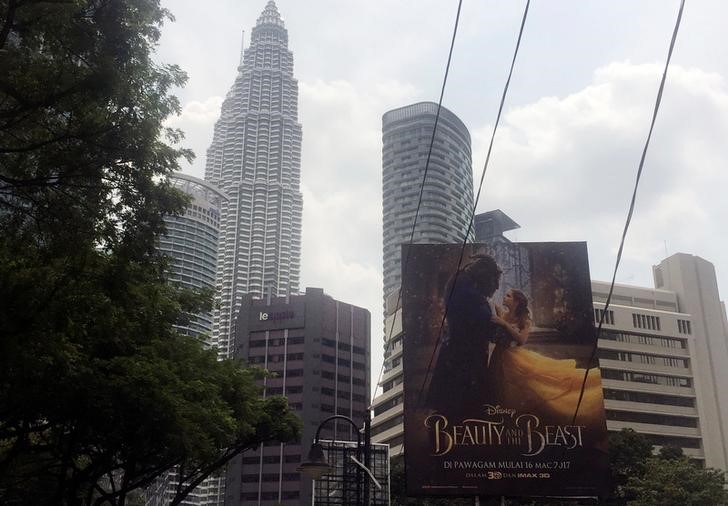 KUALA LUMPUR (Reuters) – Malaysia stood by its decision to bar “Beauty and the Beast” from cinemas without a “gay moment” being cut as the worldwide rollout of the Walt Disney movie began on Thursday.

Starring Emma Watson as young Belle who falls in love with the Beast, the film features a gay character for the first time in Disney’s history.

The company refused to make the cut and pulled the film from cinemas across the Muslim-majority country where homosexuality is discouraged by religious leaders.

“The film has not been and will not be cut for Malaysia,” Disney said in a statement.

Asked it Malaysia would change its mind on its demand for the cut, Censorship Board chairman Abdul Halim Abdul Hamid said: “Still the same decision.”

He added that local distributors had asked for a review of the decision. The board is expected to meet on Tuesday.

The film opened in neighbouring Singapore on Thursday with a “parental guidance” rating. The world rollout happens over the next few days.

Last year, Singapore organisers of the musical “Les Miserables” cut a scene in which two male actors kissed so that the show could retain a “general” rating and reach a wider audience.

The Communications Office of the Roman Catholic Archdiocese of Singapore warned viewers about the likely content of “Beauty and the Beast”.

“With extensive media reports of the purported ‘gay moment’ in this movie, we believe that parents must discern and reflect with their children on whether the lifestyle portrayed is consonant with the teaching of Christ,” it said in a statement.

In next-door Indonesia, which has the world’s largest Muslim population, the movie opens on Friday with a 13+ classification and without any cuts.

Some Islamic groups in Indonesia have launched protests targeting western entertainment in the past, leading to the cancellation for instance of a performance by pop star Lady Gaga in 2012.

The movie opens in China and India on Friday. In India, it has been given a U/A rating which means unrestricted public showing but with guidance for children under 12.

The gay character in the live-action remake of the 1991 animated version has sparked calls among some ultra-conservative groups around the world for a boycott.

A U.S. evangelist preacher said last week that the film was trying to promote an LGBT agenda to children.

Lyle Shelton, managing director of the conservative Australian Christian Lobby, said he was concerned by reports of “sexualised content” in the movie but that he wouldn’t start a public campaign against it.

“There’s a lot of battles. This is just one of many things in our culture which ignores the innocence of children,” he told Reuters.

Malaysia has previously blocked the release of Hollywood movies deemed religiously insensitive, such as 1998’s “The Prince of Egypt”, which depicted the Biblical story of Moses, and 1995’s “Babe”, which featured a pig as the main character. Muslims consider pigs unclean.