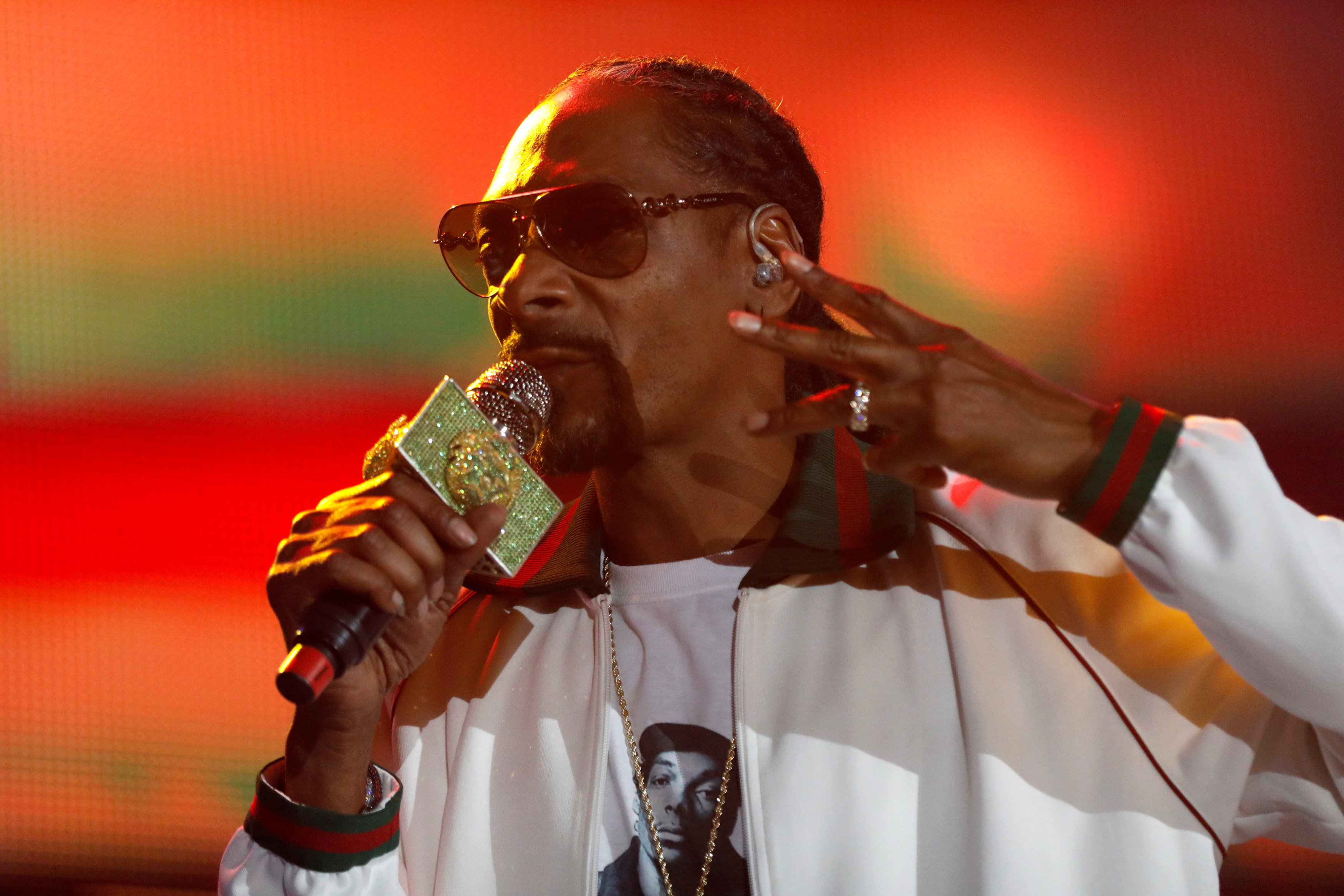 “Can you imagine what the outcry would be if @SnoopDogg, failing career and all, had aimed and fired the gun at President Obama? Jail time!,” Trump wrote on his Twitter account.

Snoop Dogg’s satirical video for “Lavender” makes references to issues including immigration and the police killings of unarmed black men, and features characters dressed as clowns including one called Ronald Klump.

Towards the end, the rapper points a fake handgun at the head of the Trump-like character and the replica weapon releases a flag saying “Bang.”

“There is absolutely nothing funny about an assassination attempt on a president,” Cohen said. “I certainly would not have accepted it if it was President (Barack) Obama. I certainly don’t accept it as President Trump, and in all fairness, it’s not funny, it’s not artistic.”

Rubio, who has spoken of being a fan of hip hop music, said that because of America’s history of assassinations “anything like that is something people should be really careful about.”

“I think people can disagree on policy, but we’ve got to be careful about that kind of thing because the wrong person sees that and gets the wrong idea and you could have a real problem,” Rubio told TMZ.

The video, released on Sunday, was intended to address police violence, the incarceration of black people and Trump’s bid to impose a temporary ban on people entering the United States from several Muslim-majority countries.

“I feel like it’s a lot of people making cool records, having fun, partying, but nobody’s dealing with the real issue with this …. clown as president,” the musician said.

Baghdad and Iraqi Kurds agree to cooperate on economic reform