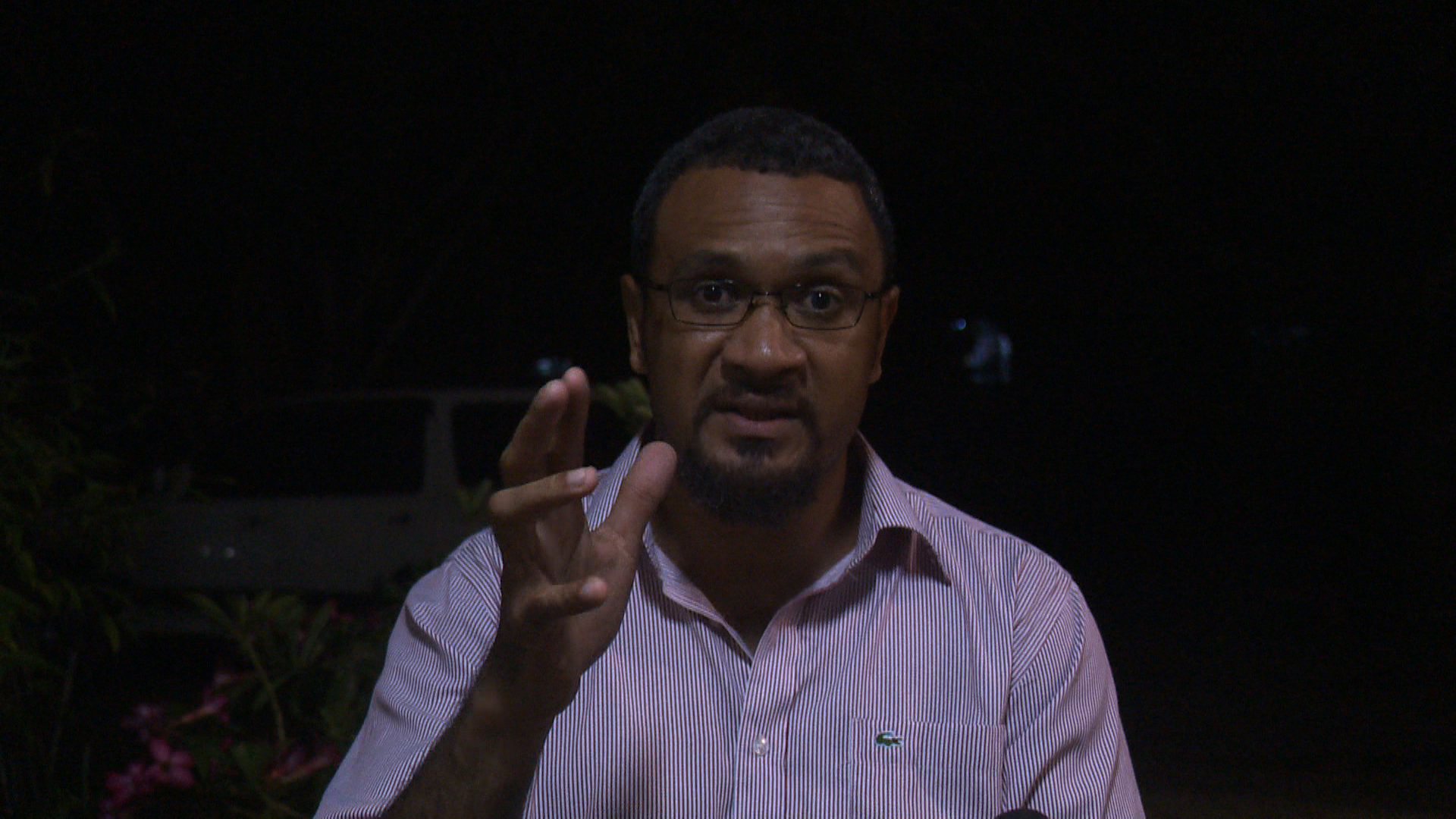 A Port Moresby North West candidate is urging voters to be mindful of their reasons for casting their votes, as polling nears.

Eddie Aila, who is contesting the seat currently held by PNC candidate and Health Minister, Michael Malabag, says the 2017 National Election is a deciding factor for Papua New Guinea.

Aila told EMTV News, bribery and foul play must not influence the voting population. Aila says, campaign in past elections has been different, but bribery and paying for votes, remain a practice.

Aila’s key policies include investment in the agriculture sector, creation of employment, and access to better health among others. The North West candidate says PNG must now refocus on its areas of investment.

Aila says it’s not the elected leaders who will make development a reality, but those who will be casting their votes.

The independent candidate says PNG is at the crossroads with its level of service delivery as a third world country.