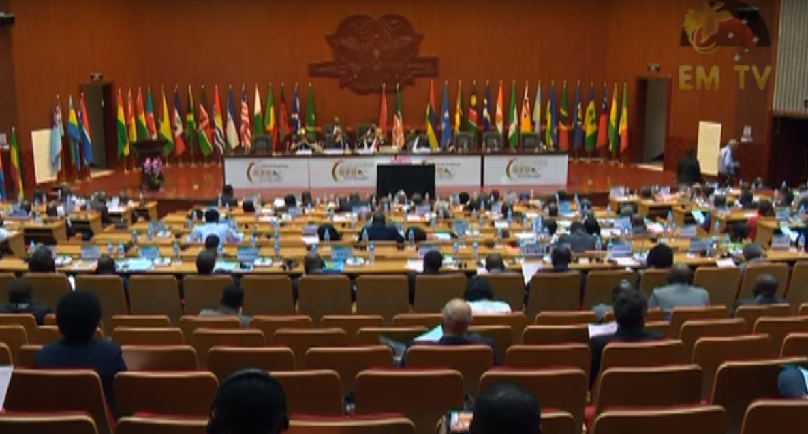 The 8th Summit of the ACP Heads of State & Government came to a close this afternoon.

In the Chairman’s closing remarks, Prime Minister Peter O’Neill described the summit as fruitful and insightful, with the decisions made to take the ACP countries forward.

Among the decisions reached was the common agreement on the need for member-states to achieve financial autonomy.

After two-days of meeting, leaders of the ACP Group agreed that the theme of ‘repositioning the ACP group to respond to the challenges of sustainable development’ was timely and relevant in light of the current global political and economic trends.

The summit also discussed the need for the ACP Group of States to become financial self-reliant.

The summit also received and deliberated on the Eminent Persons Group report and agreed that the Report needed further reflection through the six regions and refer back to the Ministers’ for analysis and implementation.

The Summit also agreed on the importance of restructuring the ACP Secretariat to ensure it remains effective in its operations.

Mr O’Neill believes the summit inspired the leaders to take significant steps in their approach to shape and transform the ACP into a dynamic ACP Group.

The next Summit of ACP Heads of State & Government will be held in 2018.

School Subsidies: 20 % of Schools Will Miss Out