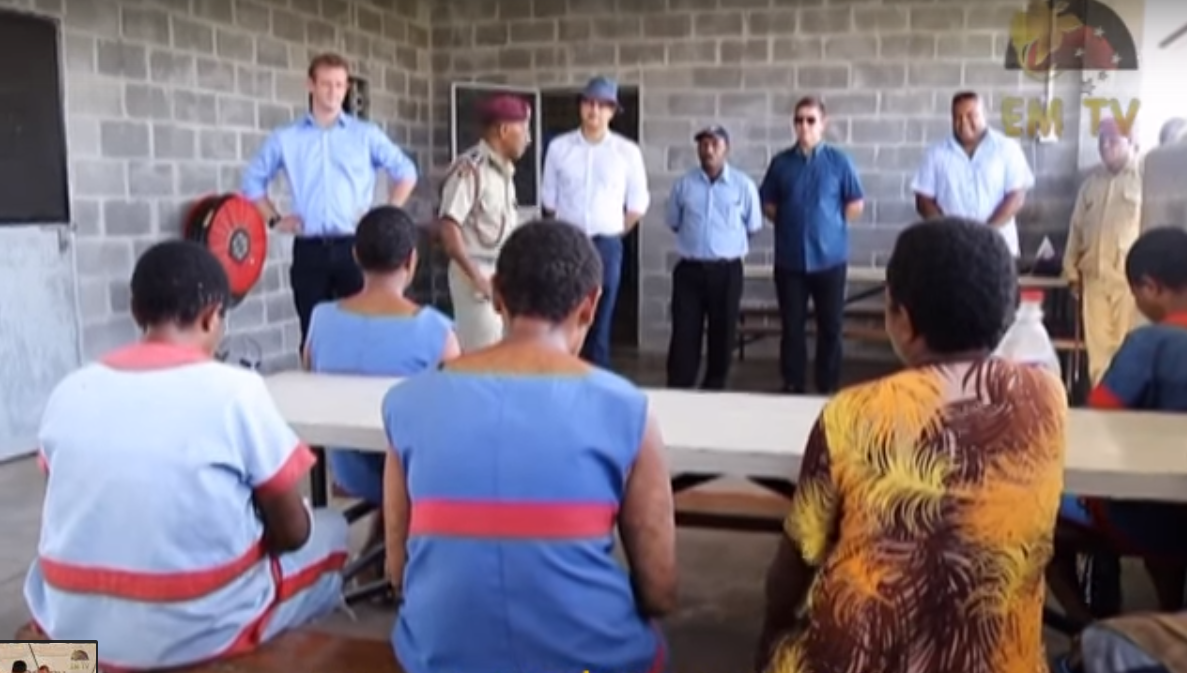 A new juvenile remand facility for Oro province is now open for young people at the Popondetta Police Station.

This facility promotes and recognises fair and equitable treatment of young people arrested and detained under the Juvenile Justice Act.

The purpose of building this facility is to separate men away from women.

It was built at a cost of K1.1 million and funded under the Australian government in partnership with PNG’s Department of Justice and the Royal Papua New Guinea Constabulary.

Speaking during the event, Governor Juffa said without justice there will be no progress. It is important that justice is available to all people.

In addition, he commended Dr. Kalinoe for his efforts in initiating this project and also the PNG government for recognising their needs and selecting Popondetta as a recipient of this infrastructure.

On behalf of the Australian government, Hilton said a stronger law and justice sector supports safer communities, encourages economic growth and provides a safe and just society for all.

Dr. Kalinoe said this is a big investment by the law and justice sector with the help of Australian government.

30 Years of Service But No Retirement Fund