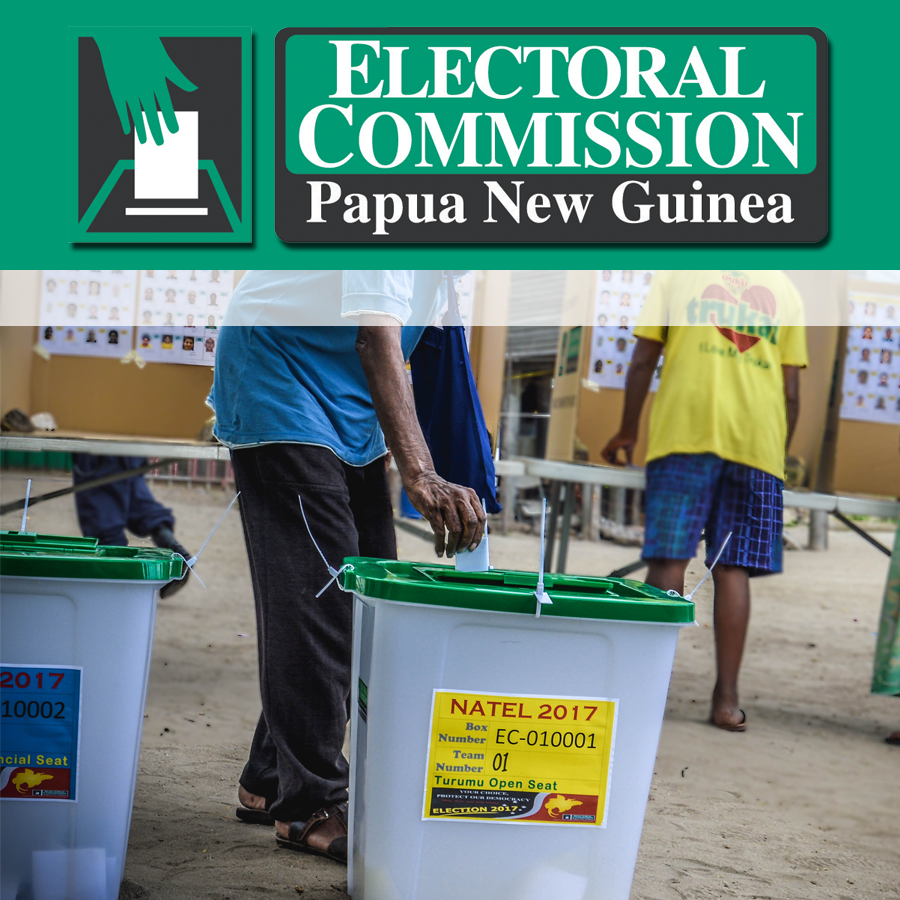 General Elections in Papua New Guinea have always been an interest for both local and international bulletins. This year sees the country going into another election round with the theme: “Your Choice Protect our Democracy”.

What is Democracy?
In the words of Abraham Lincoln, democracy is a government “of the people, by the people, and for the people.” This is probably one of the simplest descriptions that should be pictured when it comes to elections.

Democracy places power into people’s hands to vote, and by voting you create the change of direction in the governing body – in this case, the government that will be placed in charge for the next four to five years or so.

How does your choice protect your democracy?

Voting in Papua New Guinea is a constitutional right; it demonstrates the act of democracy which governs our political system. And while you as a citizen may not be able to stand individually in parliament to address the issues that affect you and your community, you have the chance of selecting someone who will be representing you and your community’s plight.

Voting gives citizens the opportunity to influence the government as it gives you the power to make a change.

Everyone has the right to vote

One of the many challenges that may still be experienced is the line: ‘a free and fair election.’ The PNG Electoral Commission has stated that there will be Polling Officials at the voting areas to ensure every voter can vote secretly and in private without fear or influence – this means every woman, men and adult has the right to vote without intimidation and fear.

You as a voter should know that it is your right to choose who you want to vote – and no one should influence your choice.  The Electoral Commissioner also stated that there will be separate lines for women and people living with disabilities. It is also important to regularly check the PNG Electoral Commission  to see that you are registered to vote, as only registered citizens will be allowed to vote.

Eligible voters throughout Papua New Guinea are now able to lookup their enrolment details on the electronic Electoral Roll Lookup developed by the Commission.

While it is your right to vote as a citizen of the country, remember that it is also your responsibility and a chance to elect a good leader to make a change in your village, community, district, province and country.

Pacific Collaboration for 59th Commission on the Status of Women