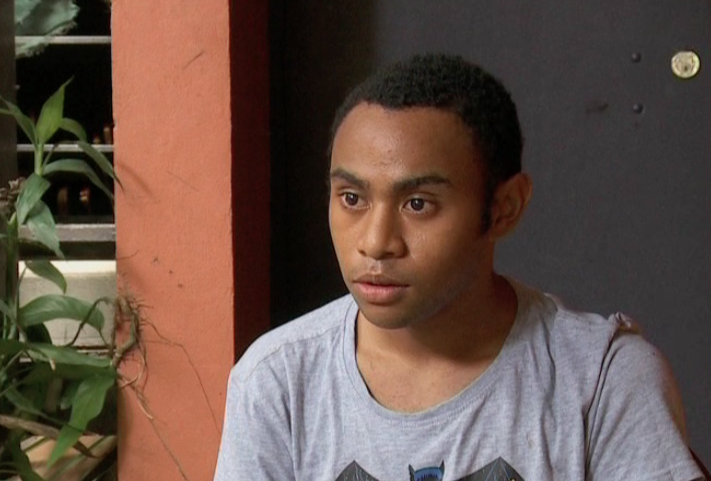 A young Papua New Guinean is determined to preserve a part of PNG culture through theatre. 16-year-old Andrew Kuliniasi has written a play based on a part of Misima history in the Milne Bay Province.

He said he hopes this will encourage others to capture Papua New Guinea’s rich cultural heritage in other art forms.

Andrew will be staging his play at the Moresby Arts Theatre.

This will be his second time directing a play at the Theatre, but it will be his first time to direct a play he had written himself.

EMTV News had spoken to him yesterday on the first day of rehearsals for his play.  It’s a play based on the life of the matriarch of a clan on Misima Island in Milne Bay province.

Even though he grew up in Port Moresby, miles and worlds away from Misima Island, the story he heard about Sine Kepu of the Mesoga clan has stayed with him.

The play will start showing on March 16th and will run for two weeks.

Andrew hopes this play will inspire others to also appreciate and find ways to preserve PNG’s cultural heritage.

Tickets for the play will sell at K50 for adults and K20 for students with identification.

Poreporena Junior Development Round 6 of Competition

POM Women Entrepreneurs Have Access to Conduct Their Business