JEDDAH, Saudi Arabia (Reuters) – When Amirah al-Turkistani left Boston in 2015 after earning a graduate degree, friends mocked her decision to ship her beloved pistachio-coloured bicycle back home to Saudi Arabia.

“They told me, ‘What will you do with it in Jeddah, hang it on the wall?'” she laughed, referring to her hometown on the Red Sea coast.

Riding in public was unthinkable at the time in the deeply conservative Muslim kingdom, where religious police patrolled public spaces to enforce modest dress, bans on music and alcohol, prayer-time store closures and the mixing of unrelated men and women.

Fast forward three years and Amirah is riding regularly on the seaside corniche, alone or with her husband and children.

On the bike, the 30-year-old wears an abaya, the loose-fitting, full-length robe symbolic of religious faith and still required public dress for Saudi women.

But instead of traditional black, she chooses from a range of pastels she designed herself, trimmed with lace and sporting patches of bright colours.

“Jeddah today isn’t the same as Jeddah five, six years ago,” she said. “The scrutiny on clothes (has eased), there’s more places to go, working opportunities for women are the same as for men.”

Saudi Arabia, which for decades seemed irreparably stuck in the past, is now changing by the day.

Under a reform programme aimed at modernising the kingdom and transforming its economy away from oil, 32-year-old Crown Prince Mohammed bin Salman has eased social restrictions, clipping the wings of the religious police, sponsoring public concerts and ending a nearly 40-year ban on commercial cinemas.

The government has also announced plans to allow women to drive cars starting this summer, and Amirah is raring to hit the road.

The mother of two has a full-time job teaching graphic design at Jeddah International College and freelances on the side. Selling her homemade abayas brings her fulfilment and a little extra income.

Fluent in English, Arabic and Turkish and trained in ballet, Amirah is part of a young generation of Saudi women seizing new opportunities in spite of a guardianship system that still requires women to have a male relative’s approval for certain key decisions like travelling abroad.

In her spare time, she does yoga and trains at a Crossfit studio.

Yet she realises that not all women in this country of 32 million have the same opportunities. Tribal customs, domineering male relatives and lingering religious conservatism keep many Saudi women from accessing basic rights.

“She can be (modern) but her family isn’t. She can be like this but her husband doesn’t allow it,” said Amirah, who believes some people still oppose the new reforms.

“There’s a change, that’s true, but I’m talking about something very miniscule,” she said. “I don’t know about other places, other cities. I’m just talking about Jeddah.” 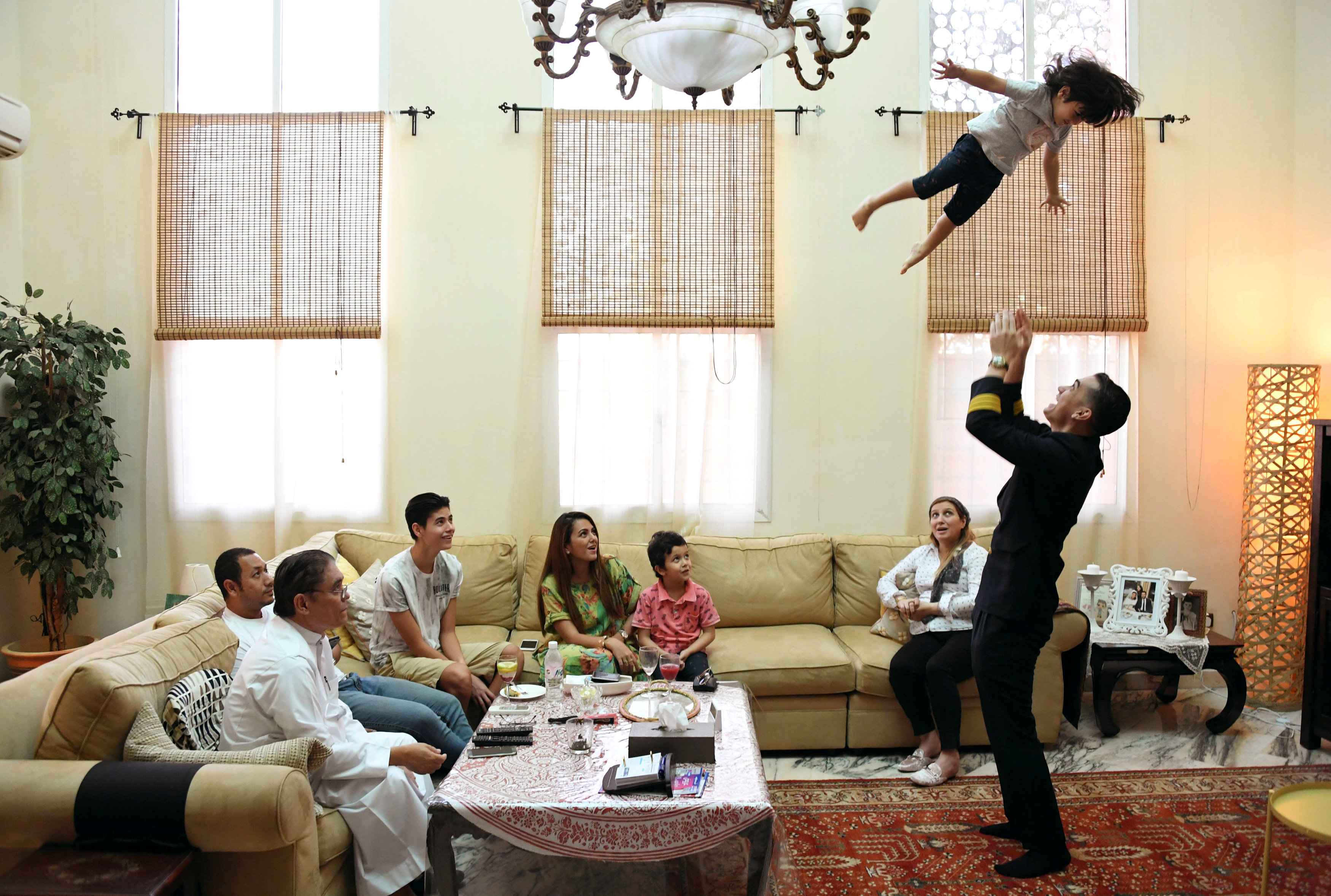 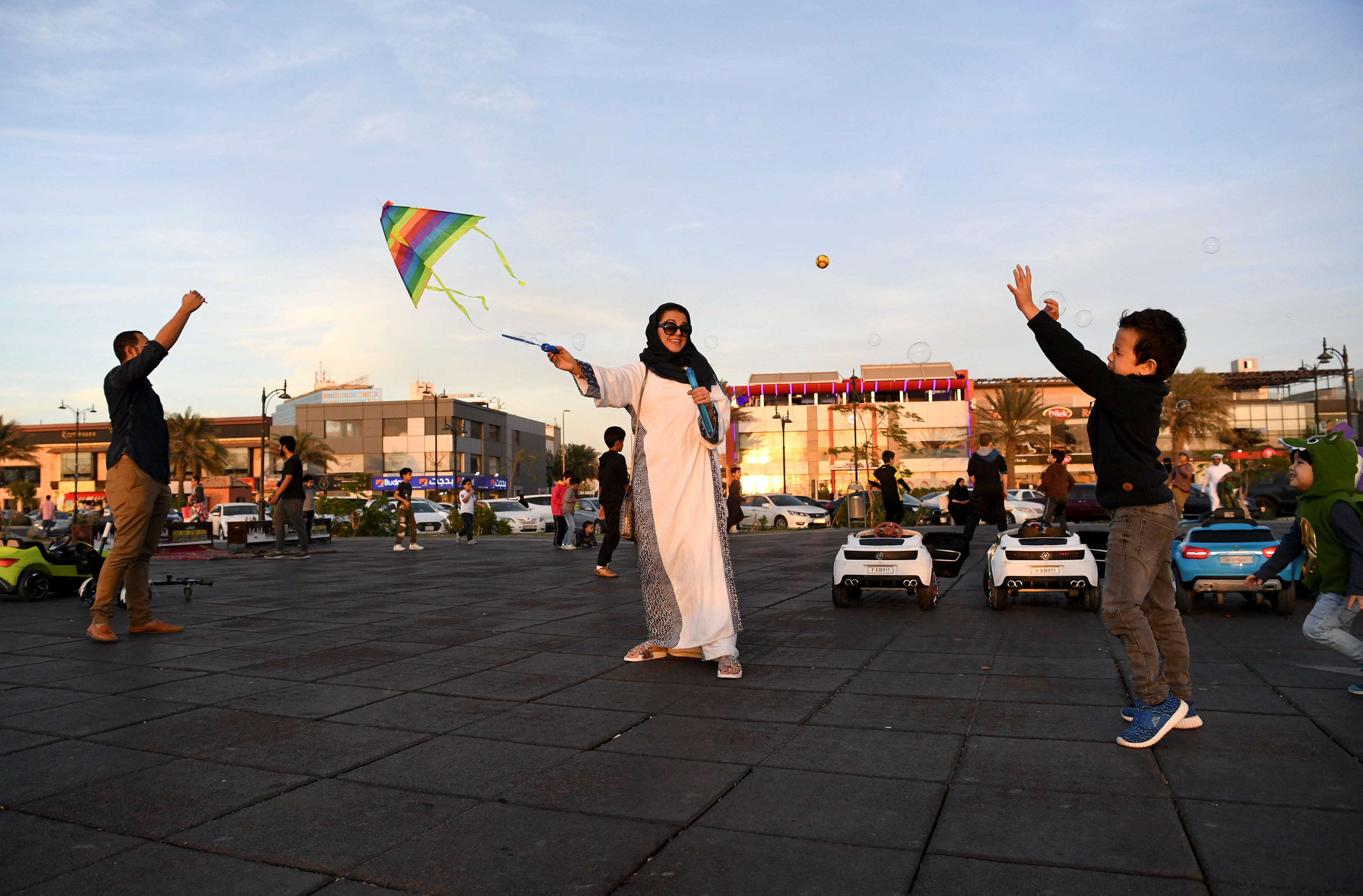 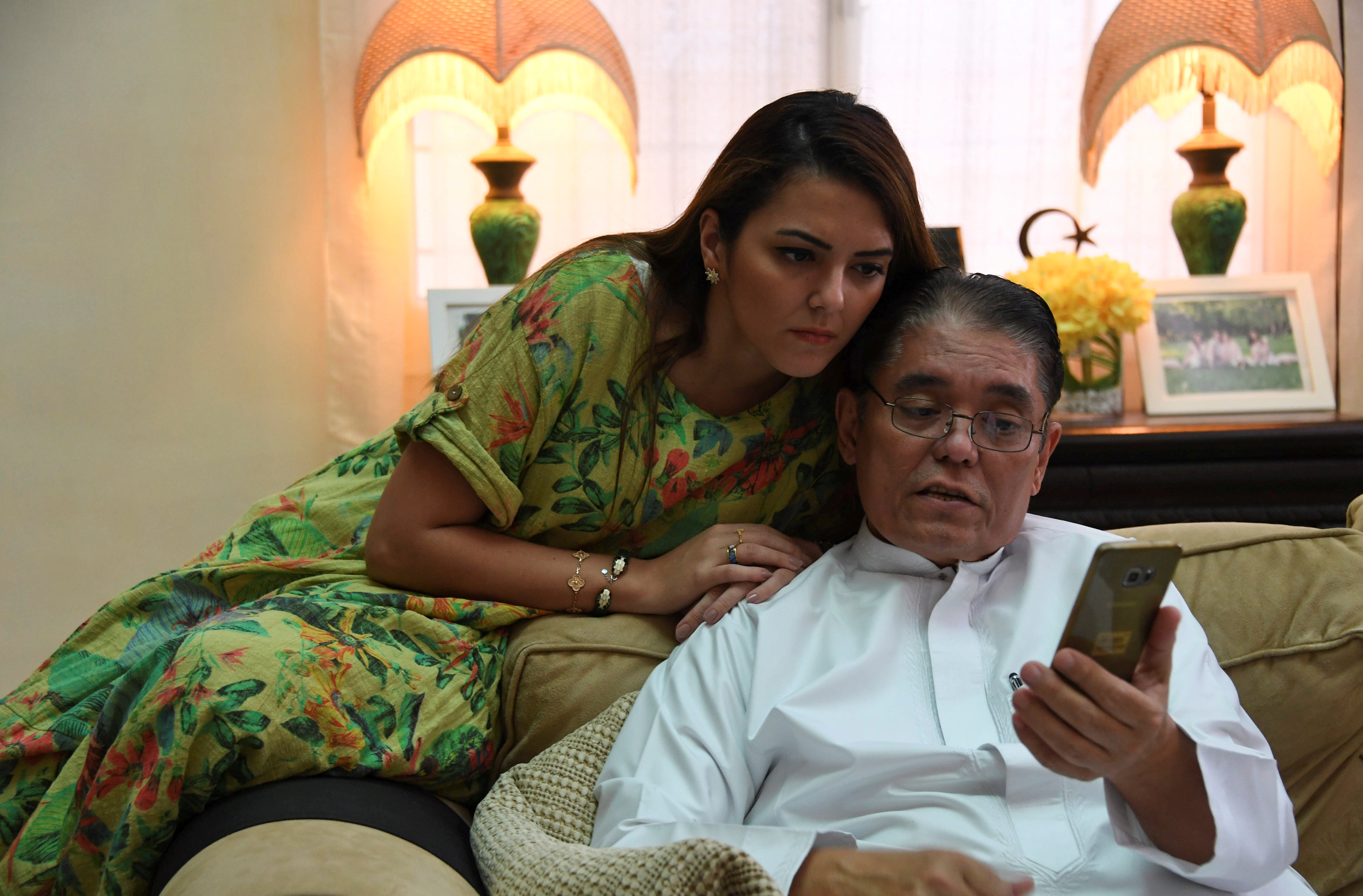 Italians rally for gay civil unions ahead of battle in parliament