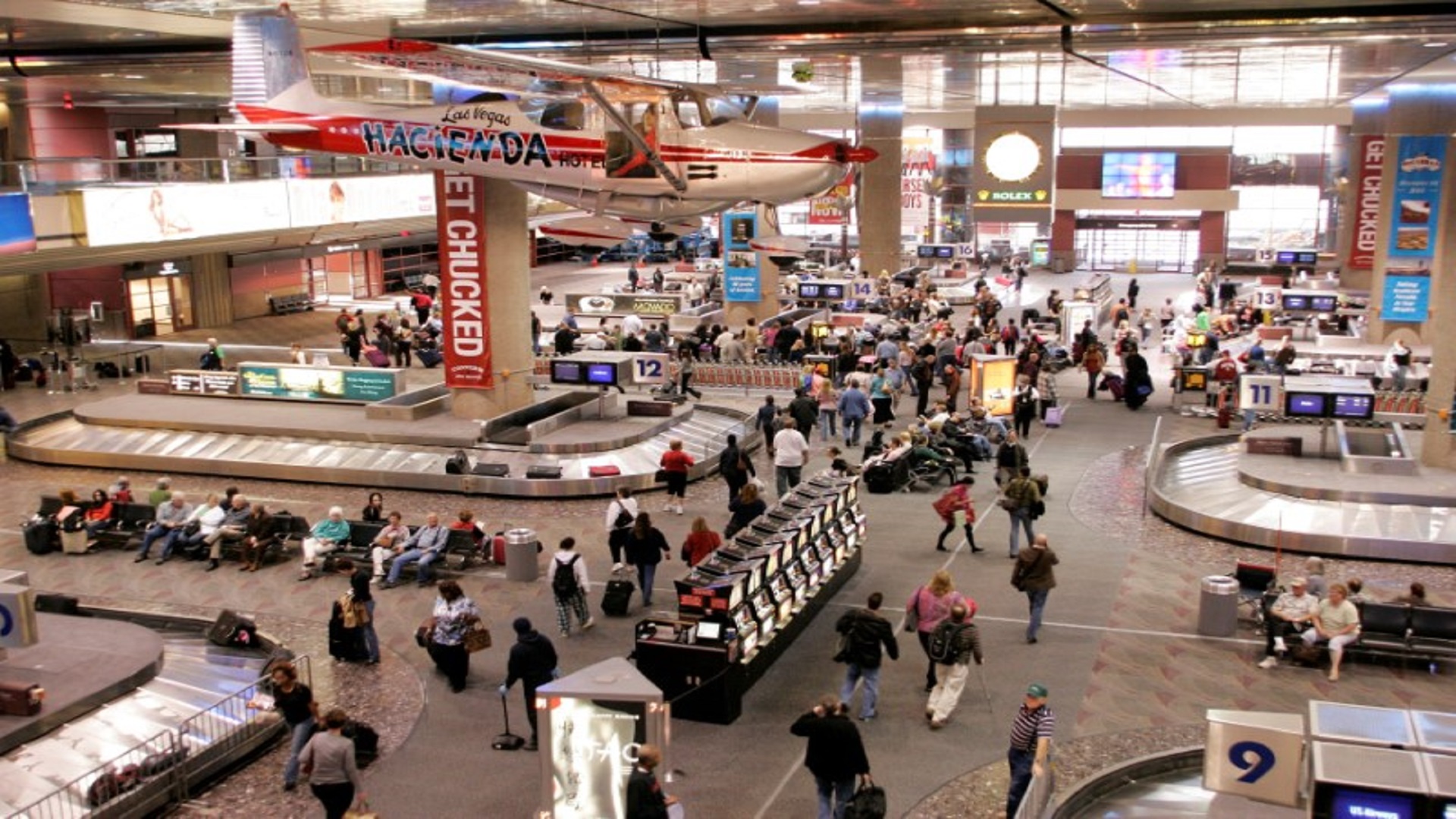 LOS ANGELES (Reuters) – Airline passengers in the U.S. Southwest this week are learning that searing heat can be as potent as snow and ice when it comes to causing flight disruptions.

As temperatures climbed into the triple digits across the region, major airlines were forced to delay or cancel flights out of Las Vegas and Phoenix airports, citing difficulty in operating aircraft in extreme heat.

“As the ambient temperature at a particular airport increases, in this case into the 120s at Phoenix, the amount of lift and power in aircraft engines declines, and the result is that for any given runway length, you can carry less and less payload,” said Robert Mann, an industry analyst and former airline executive.

“As temperatures get that extreme, you have to offload so much fuel or passengers or cargo that it no longer makes sense to fly,” he said.

Mann said aircraft may also be hampered because the charts used in flight manuals to calculate aircraft performance are not written with such heat in mind, making it impossible for pilots to accurately calculate payloads and takeoff speeds.

The flights affected by the heat tend to be on smaller regional carriers, which use planes that operate under lower maximum temperatures.

“It doesn’t happen very often because these are exceedingly rare temperatures, but there’s a point at which either runway length is insufficient or the speed is so high that the tires wouldn’t be rated for it,” Mann said of those aircraft.

The heat can also create issues for ground crews, where pavement temperatures can reach more than 150 degrees F (66 C), life-threatening conditions if workers are exposed to it too long.

The sweltering weather was expected to peak on Tuesday or Wednesday as temperatures in Death Valley and the town of Needles, California, were forecast to spike as high as 127 degrees F (53 C).