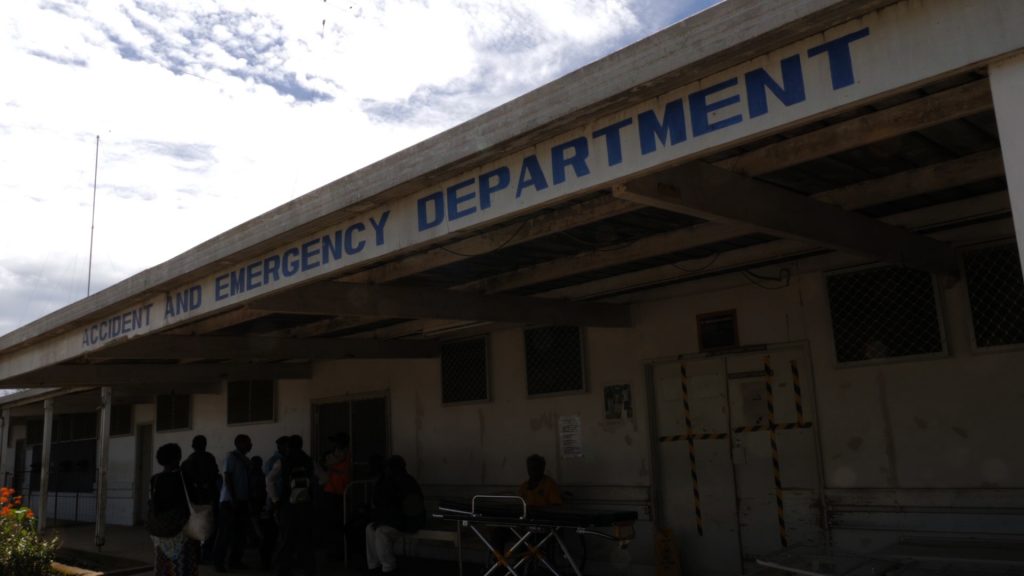 Western Highlands Provincial Health Authority finally has a board. The newly appointed board members were sworn in yesterday (May 8) at the Mt Hagen General Hospital. Six board members were re-appointed, while two members are new. The board is now headed by Chairman David Guinn, a representative from the business sector.

The Provincial Health Authority has been without a board since February last year. The former board was suspended in August 2016, over claims of misappropriation and maladministration. Three different investigation committees had investigated, but have found nothing wrong.

An Interim board was later appointed to run the Provincial Health Authority, headed by Provincial Administrator, Joseph Neng as Chairman. Their term expired in February, 2017, and the PHA has been without a board till a new board of management was signed in yesterday.

The board has decided that their first agenda is to look into the appointment of a Chief Executive Officer for Mt Hagen General Hospital. David Vorst is currently acting in that position.