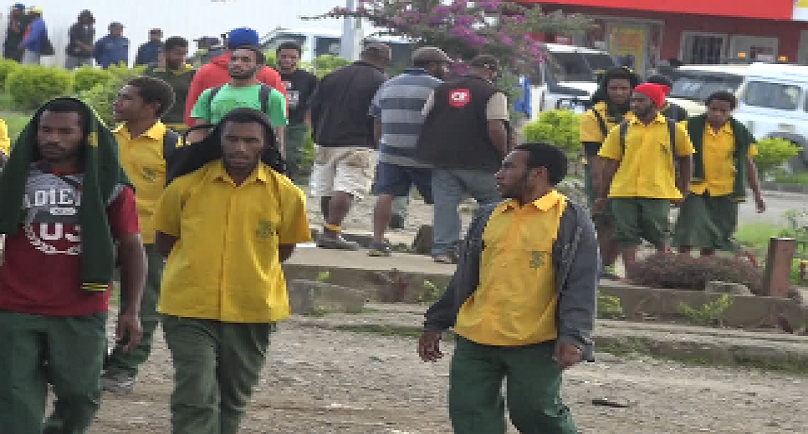 This was resolved in a meeting in Mt. Hagen today, June 13.

All stakeholders including Chamber of Commerce, Provincial Administration, the new City Authority, and Western Highlands Education division were part of the meeting.

Several resolutions were reached including, condemning the actions taken by the students from Togoba and Hagen Park Secondary Schools, apologising to the business community for the destruction, and commending the efforts of the police and agreed for further meetings in the future.

Immediate outcome of that meeting is for the two schools to conduct separate investigations into the events of last Wednesday and provide a detailed report to the provincial education division.

Western Highlands Education Services, Executive Manger Knox Kiap will be directing the two schools to conduct the investigations as soon as possible.

“I will be writing to the head teachers of the schools including the school boards to investigate who was involved and how this crisis came about,” said Mr. Kiap.

Classes will resume tomorrow ,Tuesday the 14th of June after being suspended for two days since last Thursday.

Mickey takes on the locals with Disney’s $5.5 billion Shanghai bet