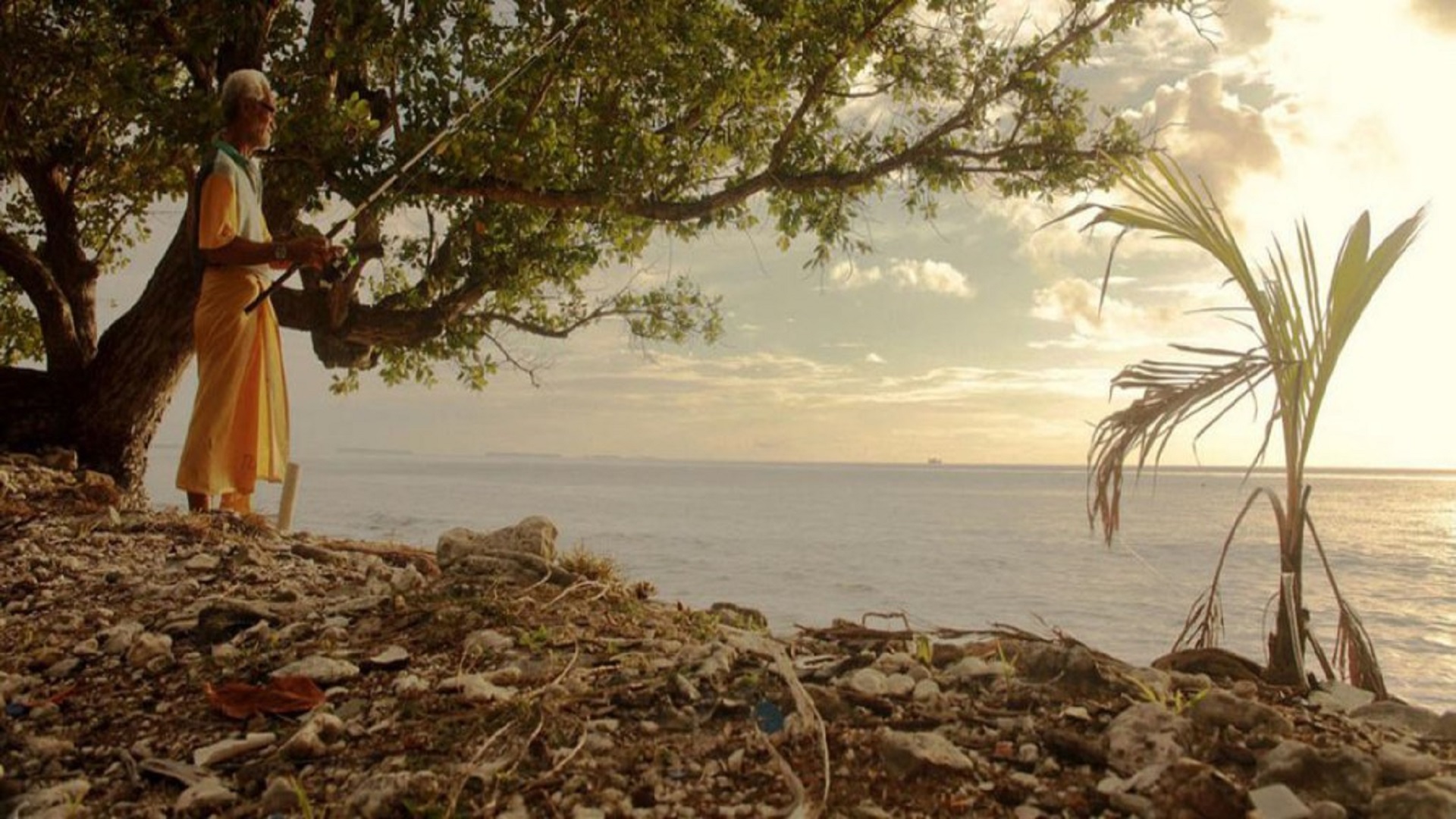 Following its proposal approval on June 30, 2016, Tuvalu is now the first Pacific Island Country to sign the Financing Framework Agreement.

The approval by the Green Climate Fund Board was after Tuvalu’s second attempt.

The project is the government’s initiative to implement measures that will drive the aim to reduce impacts of climate-induced sea level rise and intensifying storm events.

Now with the signed financial agreement, a total of $39 million will be secured to fund Tuvalu’s Coastal Adaptation Project on three of its islands, Nanumea, Nanumaga and Funafuti.

Prime Minister Sopoaga commended the efforts of the government officials and said he is happy Tuvalu has signed the agreement to access funds from the Green Climate Fund.

Formal processes will begin in August. A workshop will be held for Tuvalu government and UNDP, to coordinate the logistics and ensure the project is swiftly implemented.

Tuvalu’s success in accessing the climate finance makes it the second Pacific Island nation after Fiji, to access climate funds.