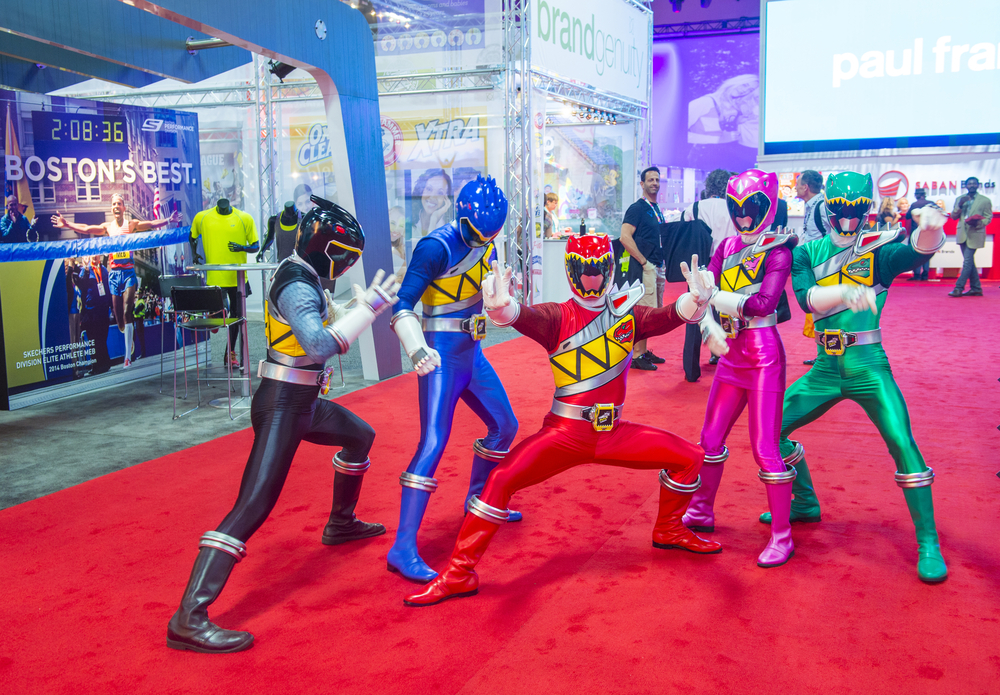 LOS ANGELES (Reuters) – An actor best known for his role in the “Power Rangers” children’s television series who prosecutors said stabbed his roommate to death with a sword during an argument pleaded guilty on Thursday to manslaughter.

Richard Medina, 38, entered the plea during a hearing in Los Angeles Superior Court. He faces up to six years in state prison when he is sentenced on March 30.

Prosecutors said Medina stabbed Josh Sutter with a sword multiple times on Jan. 31, 2015 as the two men argued about the actor’s girlfriend at their apartment in Palmdale, north of Los Angeles.

Following the fatal confrontation Medina called the 911 emergency number and remained at the scene until sheriff’s deputies arrived. Sutter died of his injuries.

Medina was arrested at the time of Sutter’s death but was released within days after prosecutors asked for further investigation into the high-profile case.

He also voiced the character of Deker on a later series, “Power Rangers Samurai,” which, like “Power Rangers Wild Force,” was a rebranded version the 1990s series “Mighty Morphin Power Rangers.” He has also appeared on such prime-time shows as “CSI: Miami” and “ER.”