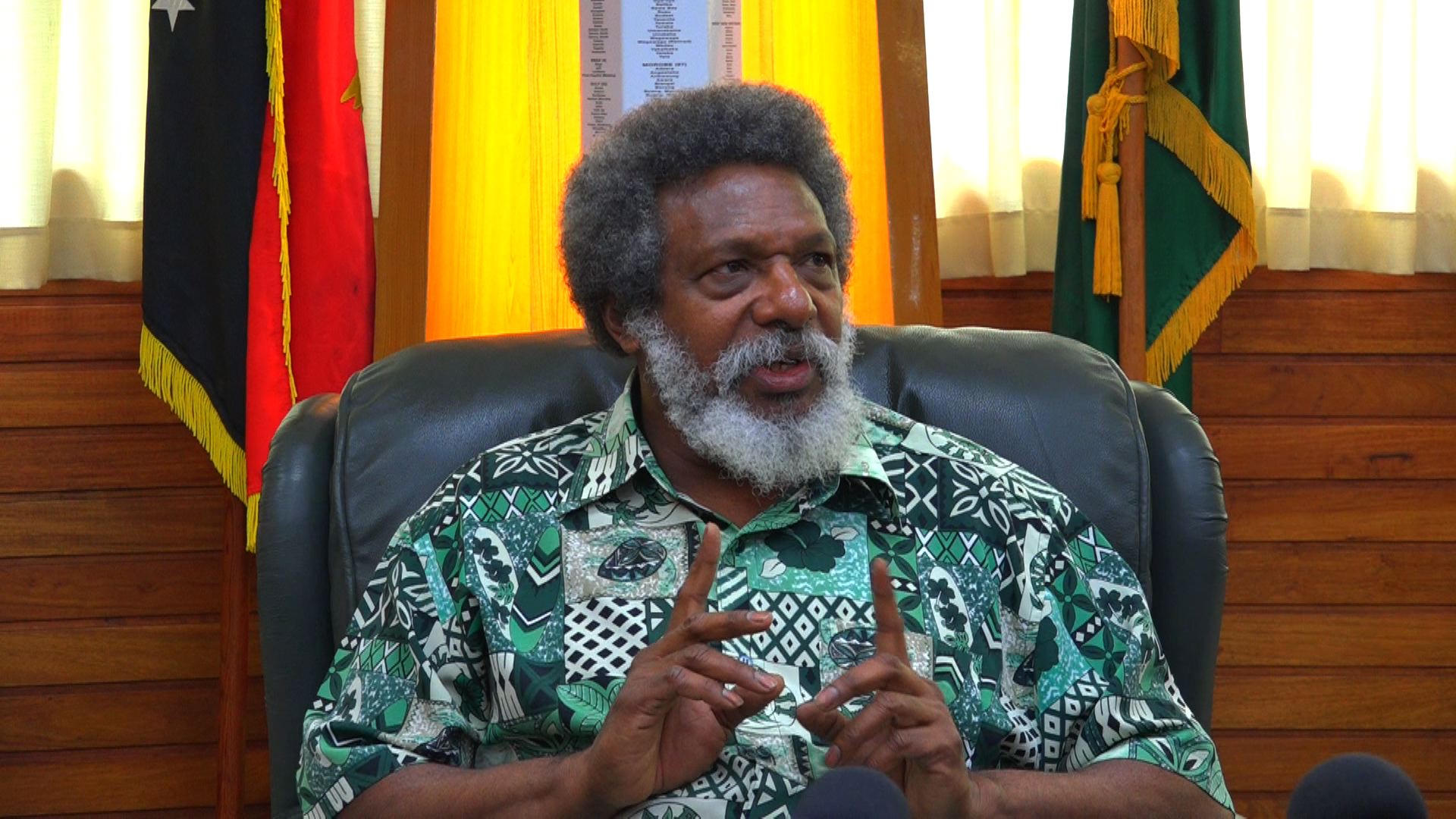 The traditional carvings removed from the Parliament House in 2013, will be restored, and returned.

Speaker of Parliament and Manus MP, Job Pomat, said the Court has ruled for the return of the totems and masks.

Currently the carvings are being kept at the National Museum and Art Gallery. Mr. Pomat told EMTV News that the Court decision must be followed, despite much criticism and discussion surrounding the issue.

The totem and carvings were removed by former Speaker, Theo Zurenuoc in 2013. However, former East Sepik Governor, Sir Michael Somare, challenged the matter in Court. In May 2016, the matter was pushed to the Supreme Court, but was dismissed.

The Speaker said the House will liaise with the National Museum and Art Gallery, to have the carvings returned. The Speaker is also concerned with the amount of money used in the exercise between 2013 and 2016.

He said an inquiry will be established before a report is tabled.

And, with the totems issue being close to settlement, there is still the question about the Unity Pillar.

Speaker Pomat said the structure’s status in the house will also need to be discussed.

Neville Hayes: I left my heart in Papua New Guinea