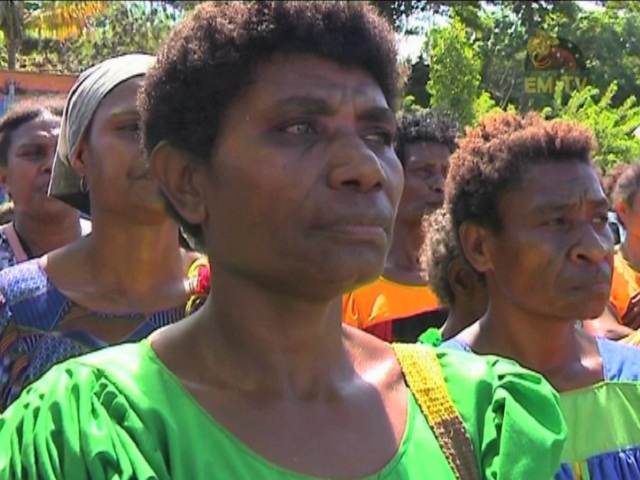 Whilethe mood was upbeat and encouraging, sickening revelations of abuse unfolds. One testimony read out was of a woman who was kidnapped from her home and pack rape by six men. Another woman’spoke of how her husband continually abuses her in her own home.

Anastasia Wakon fromthe organization ‘Doctors Without Berders’ said inthe last twelve months more than a hundred and seventy cases of abuse have been reported. Half that number has been children.

These are startling realities of violence in Papua New Guinea And ifthe testimonies aren’t powerful enough,there are images oPNG women beaten and tortured bPNG men all overthe internet that stand as reminders ofthe challenges we face.