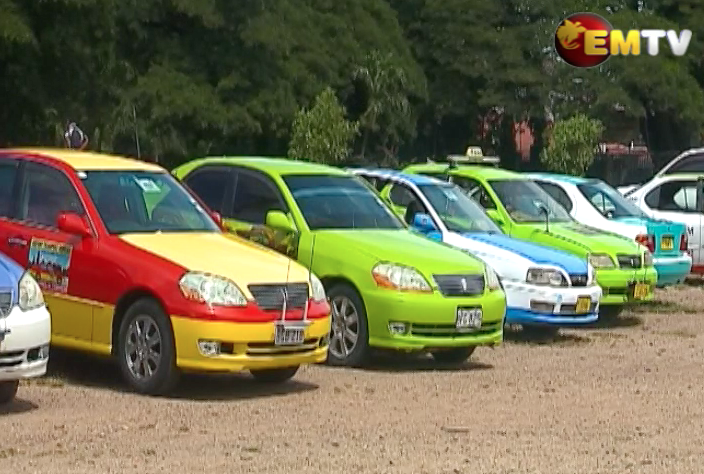 Taxi drivers in Port Moresby have planned to go on strike following the killing of one of their comrades in the Erima Wildlife area.

The deceased, Benna Monda from Western Highlands met his fate at around 11pm Sunday night, on his way back after dropping of a passenger at the Wildlife Erima.

Frustrated taxi drivers who gathered at Jack Pidik park yesterday, aired their grievances over the death of their fellow taxi driver, stating, the killing was reckless.

Taxi drivers have called on the government to look into this matter seriously and address law & order issues as well as other matters such as road infrastructure in the settlements to prevent such incidents from happening.

The drivers also wish to be respected in the same manner every other profession is aligned with.

SPC ‘get down to business’; Public Service Payroll System Review