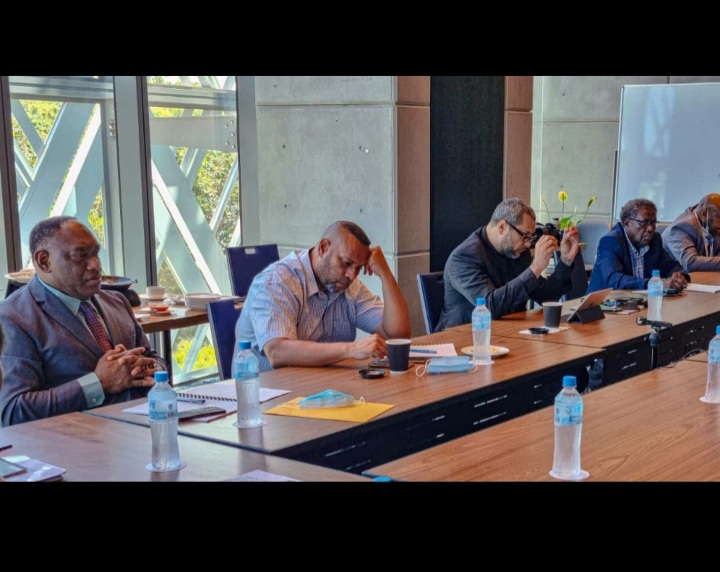 The country’s public service payroll system will undergo a review in order to cut costs.

The Chairman of the Special Parliamentary Committee on Public Service Reform and Service Delivery Gary Juffa says the delay in reviewing the payroll system has resulted in State losing a lot of money.

“In 2019 the over-expenditure reached as high as K650 Million. And we are expecting the same trend in 2020 when the year’s audit is completed,” said Juffa.

Juffa added it is time the nation’s payroll system is reviewed.

“ It’s the integrity of this figure of persons receiving payments every fortnight from the government payroll which needs clarification. We want to know if this figure is correct and who is legally on the payroll”, said Juffa.

Chairman Juffa issued a warning to all persons illegally receiving payments from the government payroll.

“You are to take measures to stop immediately.”

“The people of PNG must be able to know who in the Public Service is consuming their money. And also be able to relate that to the level and quality of service they receive from them.”

The public service payroll review is being carried by a joint special committee of the responsible government agencies tasked with ministering the payroll.

Chairman Juffa added that this Parliamentary Committee is about being the actual eyes and ears of the people of PNG through Parliament ensuring that critical matters of public concern are being equitably attended to by relevant institutions of State.

The Committee will continue to deal with matters referred to it which are in its purview and such other matters which arise from its own observation that are showing a need for reform in the Public Sector.

Taxi drivers call for ‘respect’ from the traveling public.

Police Uncover Marijuana Plot while in Pursuit of Stolen Vehicle