Joe Tomerop from the Enga province is an Alluvial Gold miner who has taken the bold steps in increasing mining production in his area.

Almost two years in the making, Tomerop has completed his own home-made gold crusher and is having it ready for transportation to the Kompiam district for an alluvial mine at his village.

Costing a Million Kina he says, he was challenged by the Mineral Resources Authority to have the mining capacity available before acquiring a mining license for the alluvial deposits in his mothers village in the province.

Tomerop who is a local business man says he used his own resources to build the machines proving that local Papua New Guineans have the capacity to do mining and export, and have the licenses to do so. 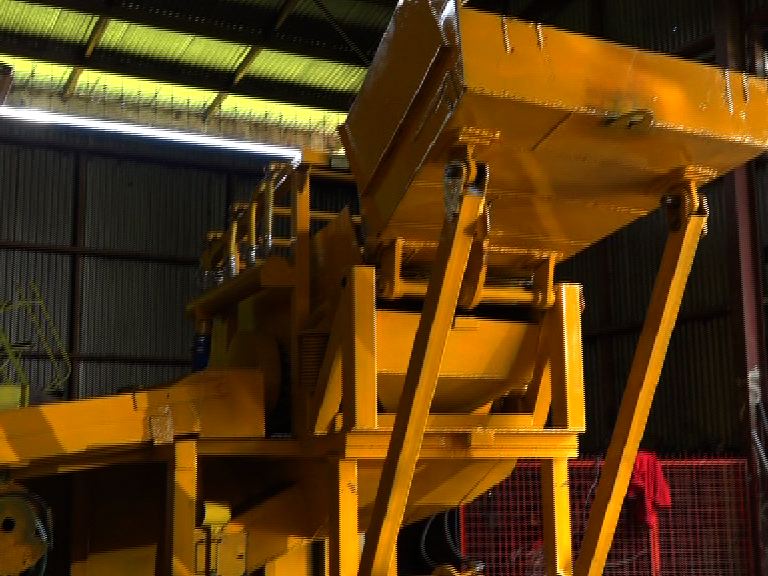 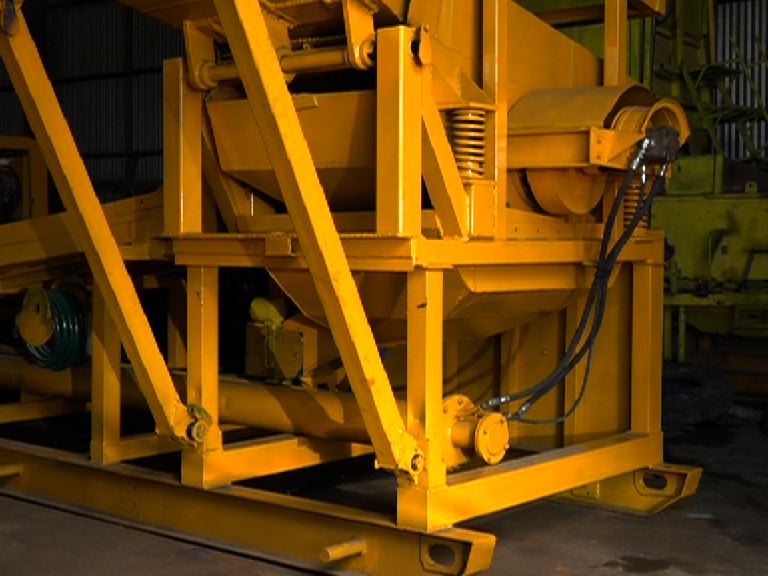 An alluvial miner, in 2014, he discovered alluvial gold in his mother’s area, who’s landowners are the Kuralin tribe of Kompiam.

With agreements from his uncles, he took the initiative and brought the Warden Hearing to Kompiam.

“From that time on we followed MRA’s procedures and surveyed the area and gather landowners. We are nine clans from the Kuralin Tribe from that mountain. So we tried doing it and brought the Warden’s hearing and the Warden gave okay for us.”

The crusher he’s designed is built using local knowledge, and utilized the help of an

Australian friend who guided the locals to complete building the gold crusher.

“It’s for alluvial gold. We did not bring it from China, Europe or Australia. This machine is locally built.  Few things like pipes and pumps are not in PNG so we brought it from Australia.”

According to Mineral Resources Authority, panning for alluvial gold mine can bring an estimated K300million into the PNG economy, and Tomerop believes that with his crusher and machines, he can triple his own revenue as a result.

“But I don’t think a National has come to that capacity of what I had in mind. Because it’s hard to invest money in something you don’t know whether there’s something under the ground or not. You know that coffee season is good, the soil is good, and then you plant coffee because you know the market is there. This one has market but to start it is difficult so I took a gamble.”

Tomerop is now waiting for MRA to grant him and his tribesman their license to operate the alluvial mine.

Timeline of what transpired today