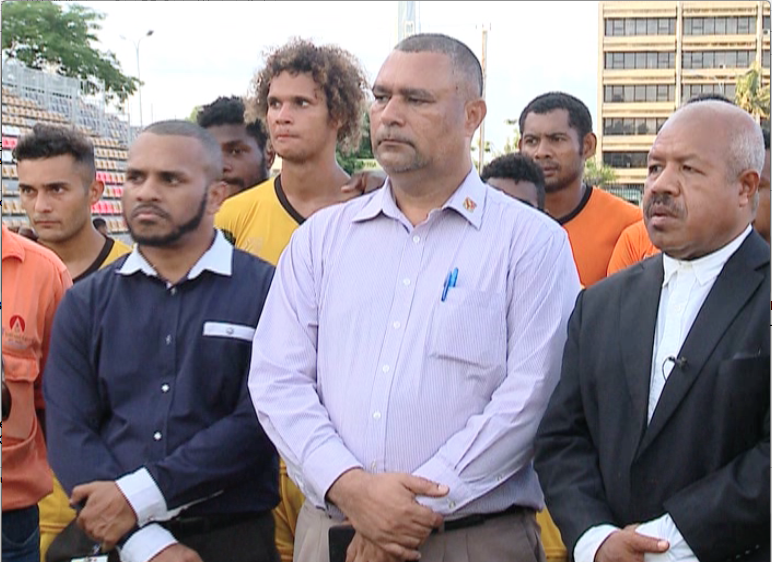 While the players are in preparations, devoted organisations such as the Supporters Club is rallying financial support as well as spending some considerable time and resources to support the national team.