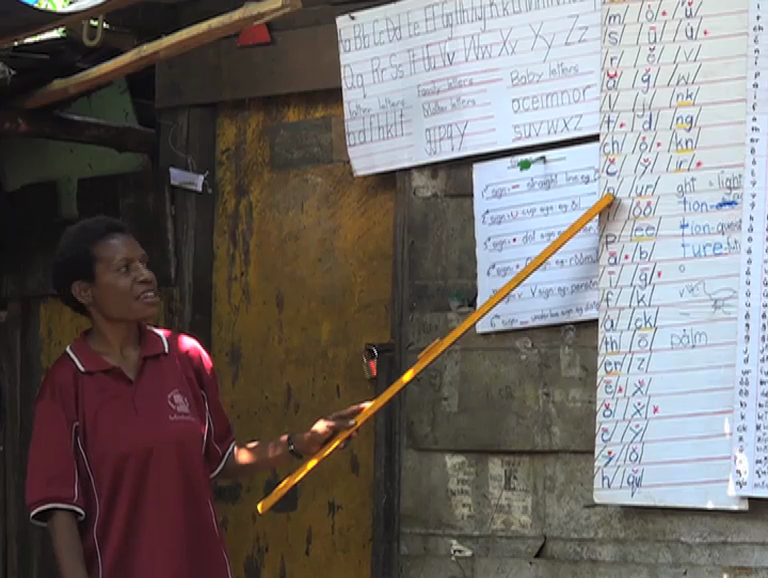 A senior school inspector in Western Highlands Province is happy about the re-introduction of the Standard Based Curriculum by the National Education Department.

Basic Education Senior Inspector, Esley Tikil, told EMTV News in an interview that the old curriculum had produced top human resources in the Country 15 years ago.

Tikil said the Standard Base Education or Curriculum is ideal for a developing country like PNG.

It was developed by Papua New Guineans during colonial times.

Mr Tikil said the old curriculum has produced almost all the top bureaucrats and politicians in the Country, because it is objective based.

Ten years ago, a new system called the Outcome Based Education or OBE was introduced.

The difference between the two curriculum is that Standard Based has its standardised benchmark or cut off mark for students throughout PNG.

OBE is not standardised or does not have a bench mark for students. Students’ education depend on their ability to carry on the next grade.

Tikil said OBE curriculum was challenging for teachers and school inspectors to interpret.“OBE is for developed countries and it did not work well for PNG”, said Tikil.
Tikil added that “there were a lot of criticisms from parents and stakeholders that their children did not learn well in class”.

This has prompted the National Government to create a body, headed by Fr Jan Czuba, to address this issue.

Finally, they have re-introduced Standard Based Education. Many Provinces has embarked on this change recently.

The Provincial Education Board is planning to fully implement it in all the schools in the province by 2019.