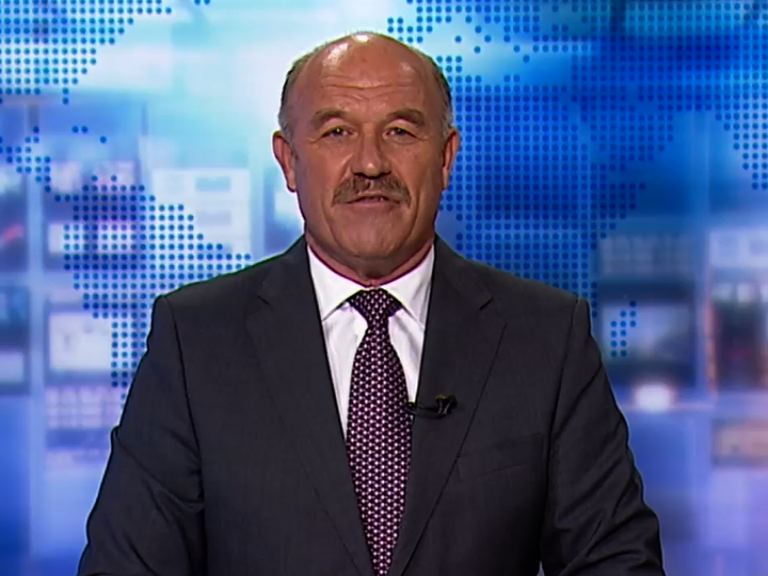 The nominations for the various sporting categories have closed and organisers are now preparing for the event at the end of this month.

The special guest on the night will be one of Australian rugby league’s greats, and former Australian captain and Queensland State of Origin hero, Wally Lewis.

Lewis started playing at an early age, before becoming one of the most recognisable players in the history of rugby league.

Known as the King and Emperor of Lang Park, Lewis is the 38th member of the Sports Australia Hall of Fame, formally elevated to legend status. Lewis said he is looking forward to attending this year’s SP Sports Awards in Port Moresby.

Since its inception in 1992, Morea Kauna of Rugby Union was the first to receive Sports Man of Year Award while Darrie Nightingale was Sports Woman of the Year for golf.

In 2002, swimmer Ryan Pini, and weightlifter Dika Toua had their fair share of winning Sports Man and Woman awards of the year, won five consecutive times.

Sporting codes that took SP Sports Awards more than once are squash, rugby league and yachting. With 2016 and early 2017 witnessing some international sporting events, the SP Sports Awards, it is expected to see a few favourites appear again this year as award nominees.

The SP Sports Awards will take place at Crown Plaza on the 27th of May, 2017.