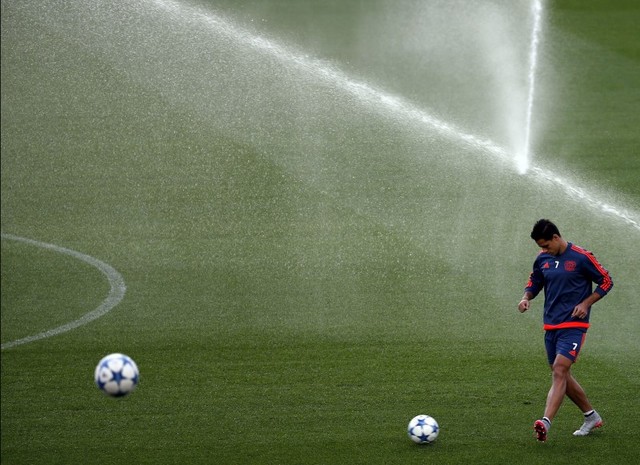 (Reuters) – Javier Hernandez passed Jared Borgetti as Mexico’s all-time leading scorer on Saturday when his goal in their 2-1 defeat to Croatia took his tally to 47.

The Bayer Leverkusen striker rose to head home a free kick at the far post with four minutes left in the match. Duje Cop and Fran Tudor had put Croatia 2-0 by half time.

Hernandez, better known as ‘Chicharito’, got the goal after coming on as a substitute in the 66th minute of the friendly match played at Los Angeles’ Memorial Coliseum.

“I think Javier is one of the best finishers in the world,” Mexico coach Juan Carlos Osorio said after the game, a warm-up for next month’s Confederations Cup in Russia.