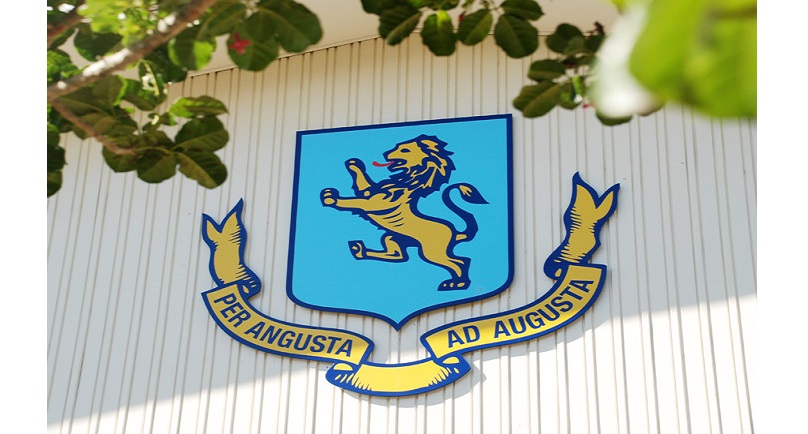 New Zealand’s Ministry of Education has been urged to toughen internet security in all schools across the country.

The call was made by the country’s Computer Forensics Director, Brian Eardley-Wilmot, after an email containing a pornographic image was sent to the entire student body of Mt Albert Grammar School, a semi co-educational state secondary school in central Auckland, New Zealand.

The school’s email database is believed to have been hacked by a student using a fake Gmail account, and an email was sent out with a link that had a pornographic image embedded in it. The fake account was deactivated soon after.

According to the school’s headmaster, parents notified the school and the email database was immediately shutdown. IT expert, Brian Eardley-Wilmot, said that the incident exposed the weaknesses of the school’s system. He added that the Ministry of Education must now take proactive measures in dealing with this universal problem.

An investigation is now being carried out to determine the source of the email.

Public service sector to be disciplined