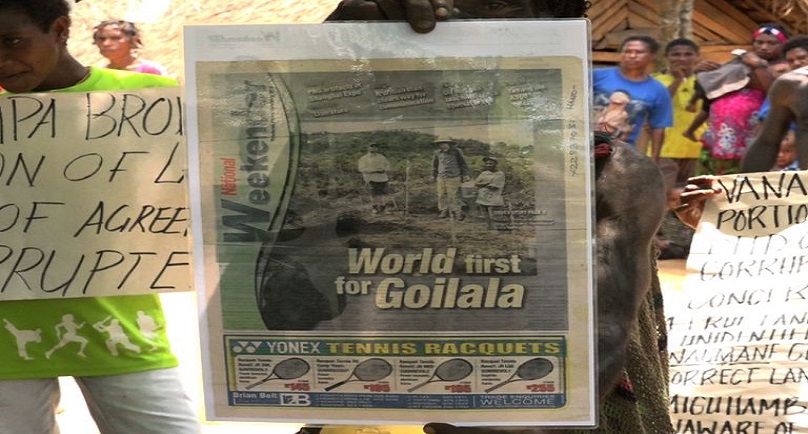 A landowner group from Kairuku-Hiri in Central province is claiming that the national government did not consult them before signing the contract for a K7 billion rice project.

The rice project will be carried out by Naime Agro Limited in the Brown River area.

Local member, Peter Isoaimo, said the Department of Agriculture and Livestock will oversee the project in due-time.

The Migu Hambabu clan says they are the rightful landowners of Vanapa Brown, the land where the rice project will be located.

Chief of the clan, Casmiro Dia, say the land is traditionally theirs and they want the government to consult with them during the negotiations.

They say they have been in the dark until recent media reports on the signing.

The landowners said the deal should have been made public and not one done behind close doors.

Kairuku-Hiri member, Peter Isoaimo, says the project is still in its earlier days and he is waiting on the Department of Agriculture and Livestock to carry out consultation with all landowners.

Isoaimo also said that landowners should take advantage of the foreign investment coming to their area.