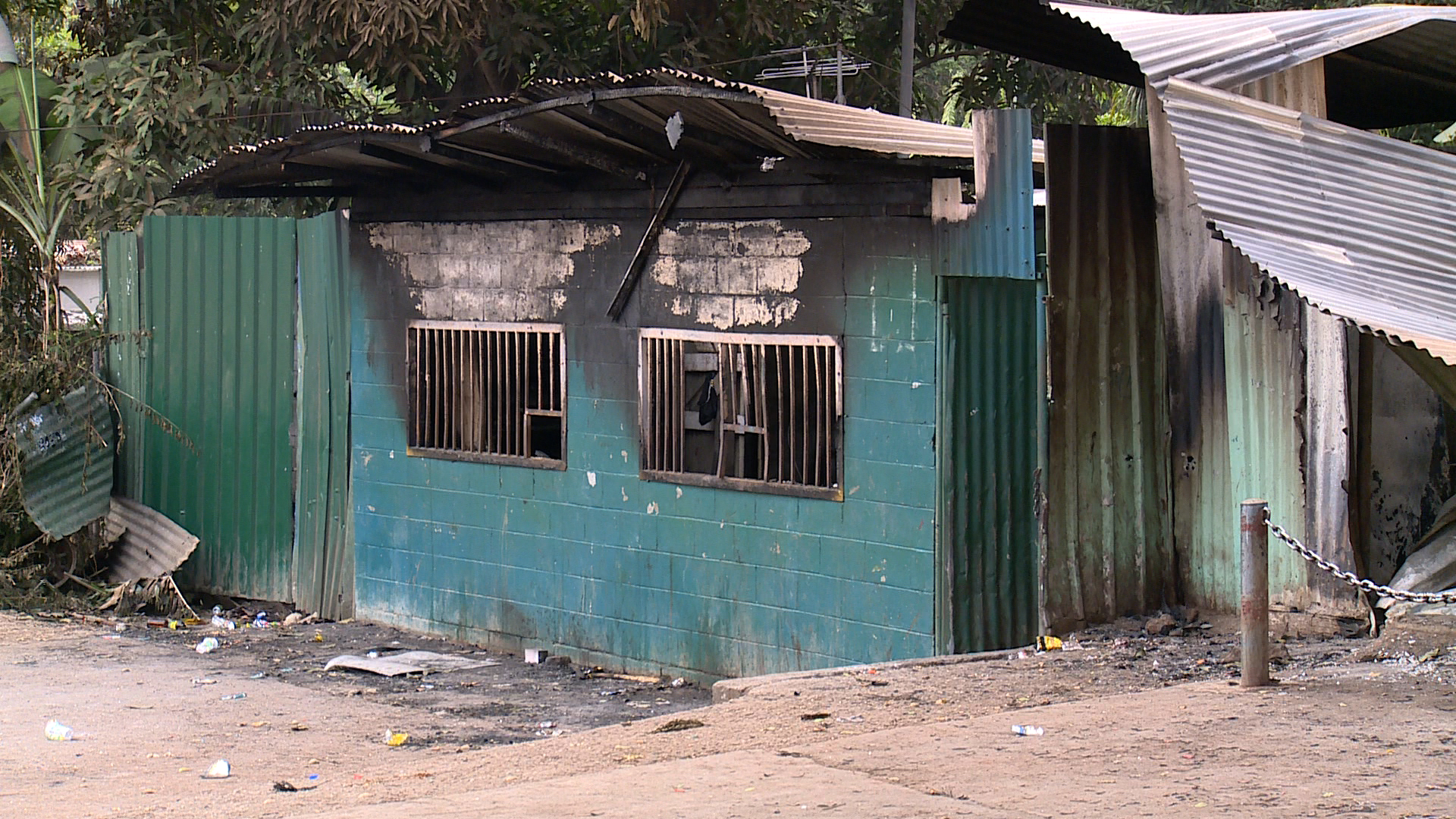 Papua New Guineans have raised concerns, on the behavior of PNGDF soldiers who destroyed properties and burned down trade stores in Port Moresby.

Responding through the online story, EMTV ran on the car accident and the stabbing death of a soldier, social media users expressed disappointment in the soldiers’ conduct.

Since the story on the car accident, the rampage, and its aftermath was published online, it drew wide attention on social media platforms.

24 hours after publication, 120 people viewed the story, 62 Facebook users commented, and it was shared 26 times.

Much of the comments were expressions of disappointment, on the conduct of PNGDF soldiers during the rampage.

Others were critiques, on the behavior of Defence Force personnel when drunk and outside of their barracks.

“It’s a road accident and that is a police matter…We are very disappointed that it did not warrant the murder of the soldier, that’s the thing that got the situation, got the city and got the suburb into chaos that weekend…

That incident is a police matter and the police were there but the public decided to take the law into their own hands, to murder the soldier and that’s what made the situation worse.” said Captain Polewara.

When EMTV News, asked if the soldiers, were under the influence of alcohol, at the time of the crash, this was the response from the police;

“We must confirm all the circumstances of how it happened…as we are aware, it is the product of what you are alleging, let me ask my team, as part of their investigation –  they will look at that one…” said NCD Metropolitan Superintendent, Perou N’Dranou.

However, a retired solder Mark Kebean who was baldy assaulted during the retaliation believes the soldiers were drunk.

Kebean was one of the victims, whose home and trade store, were torched during the rampage.