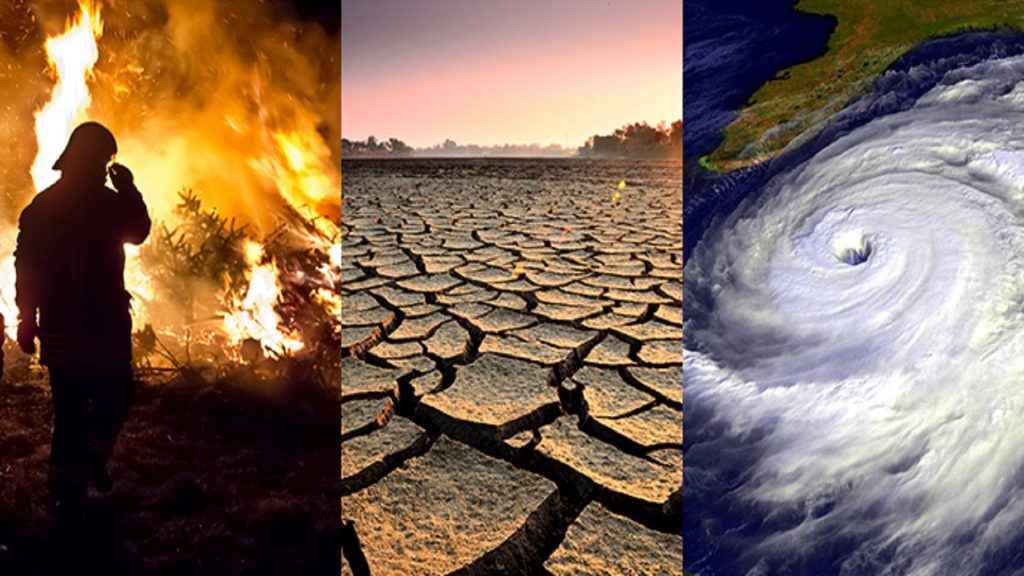 Reminding conference goers at the 2018 PNG Investment Conference of the harsh realities of climate change, climate expert Tim Flannery spoke of the impending challenges for Pacific Island countries such as Papua New Guinea brought on by the emission of greenhouse gases.

“There’s no getting around it. Climate change is very real and our Pacific island nations know just how real it is.” Mr Flannery said.

The 2016 Paris Agreement to which PNG is a signatory to, has committed governments across the globe to a low carbon future.

According to Mr Flannery, the world has waited too long to come to an agreement and the 2020’s will be worse than the recent teens in terms of climate change because the gas is already in the atmosphere. By the 2030’s there will not be any arctic ice.

Speaking about a low-carbon future, Mr Flannery stated that big businesses have a lot to learn from non-profit organisations.

Business, social and environmental sustainability is the only way forward in the 21st century.

Public Disappointed with Actions of PNGDF