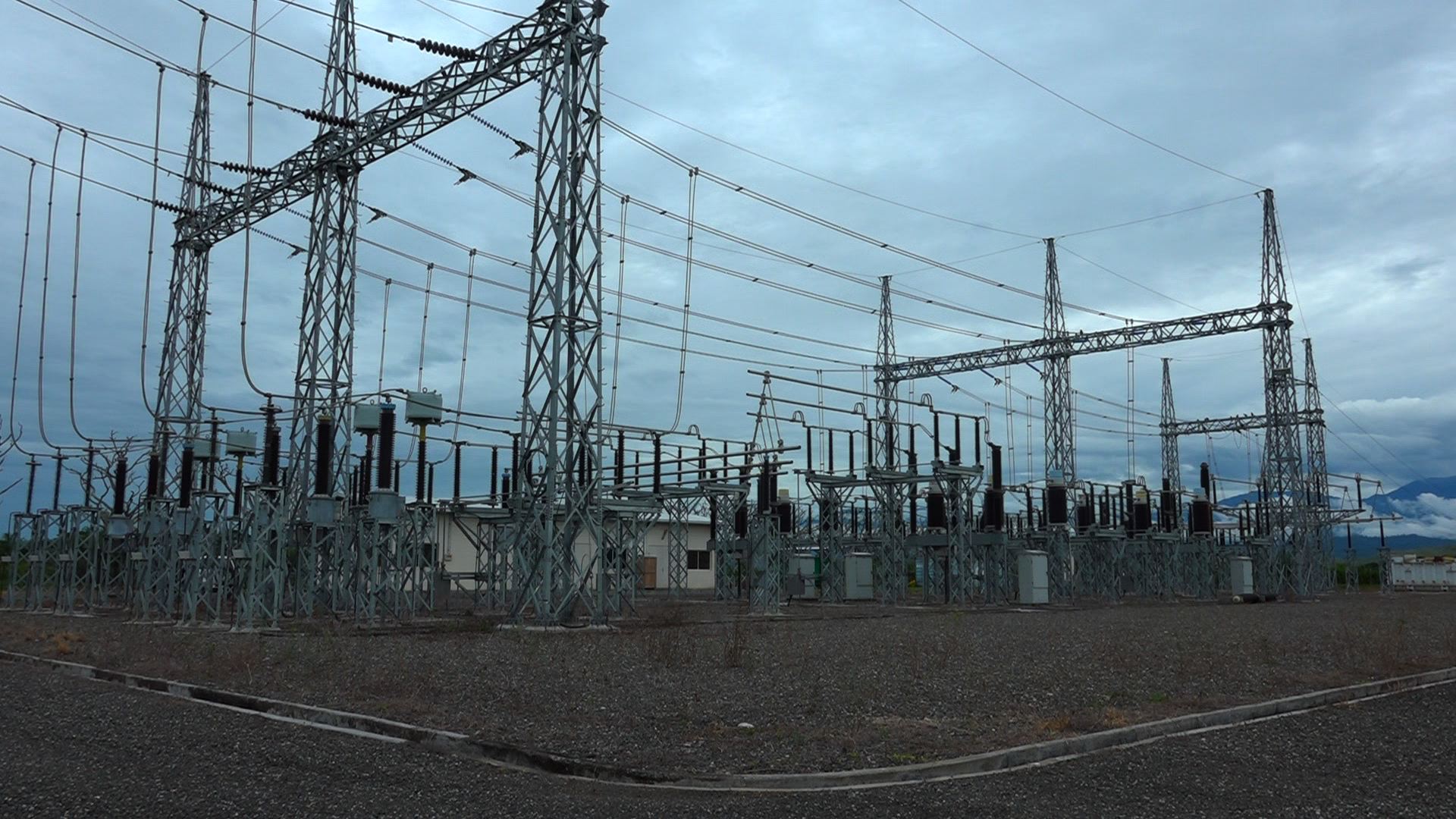 Lae City continues to grow with infrastructure and industrial activity. With that growth, comes the increased demand for electricity.

The current Ramu – Lae system, however, is not able to cater to that demand and is evident through the frequent power outages.

In a statement released by PNG Power (PPL) last week, Acting Managing Director Carolyn Blacklock said the demand for electricity in Lae is increasing due to the expansion of manufacturing, mining, retail, and real estate industries.

PNG Power aims to address this, by improving the stability and reliability of electricity through the Ramu Transmission System Reinforcement Project (RTSRP).

“New factories and the wharf need an adequate power supply, and this new transmission project is aimed at providing reliable power supply to enhance these services”, Ms. Blacklock said.

Project Manager Aaron Awa said power outages are faced a lot due to the unreliability of the amount of power being transmitted into Lae.

“The purpose of the project is to rehabilitate and reinforce the existing 132 kV Ramu system… that will reinforce the capacity and in doing so it will also increase the reliability at the customers’ end”.

PNG Power currently uses a 132 kilovolt (kV) single circuit to transmit power in the Ramu-Lae System; because this is the only line used, a fault experienced in the line can cause the circuit to go off, causing power blackouts.

Under the (RTSRP) PNG Power, the current system will be strengthened with the construction of a new substation at Singsing Creek, Markham, Morobe Province.  A new 132 kV double circuit line will also be constructed from Singsing to the Erap substation, followed by an additional single circuit line from Erap to the Taraka substation in Lae.

In the event that one line fails, power will continue to be supplied.

Mr. Awa said this will ease the frequent power outage that is experienced in Lae. The existing substations at Taraka and Erap will also be rehabilitated to cater for the new transmission lines.

On Wednesday last week, an official groundbreaking ceremony was held at Singsing Creek to mark the start of the Reinforcement Project.  The project is funded through a loan agreement with the Japanese International Corporation Agency (JICA) in partnership with the PNG government, and is expected to be commissioned in 2021, at a cost of K250 million.