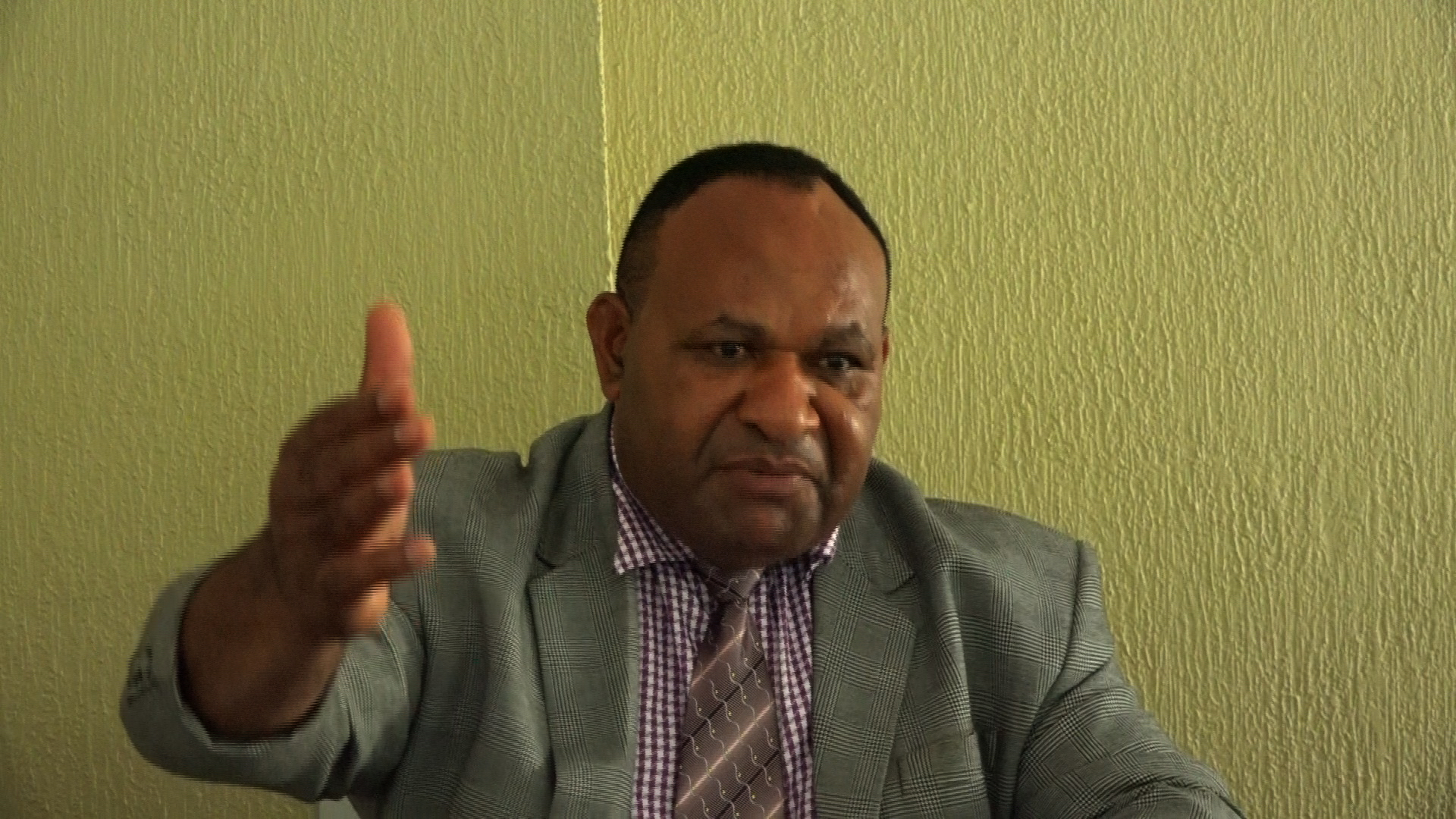 Assembly-elected Hela Governor, Francis Potape, is calling for an investigation into the alleged fraudulent letter circulated on Tuesday by the office of Koroba Kopiago, Philip Undialu.

Potape said the case is serious, as it tampers with court proceedings, and questions the office of the Department of Provincial and Local Level Government Affairs.

The letter was addressed to Hela Deputy Governor Thomas Potape, questioning the legitimacy of some of the Assembly members that voted Francis Potape as Governor on September 13 in Tari.

The letter was released and circulated to media agencies by the afternoon, with the alleged signature of Deputy Prime Minister & Minister for Inter Government Relations Sir Leo Dion.

However, speaking yesterday with EMTV News, the Minister responsible denied claims of releasing the letter as it is a court matter. Sir Leo told EMTV news, the letter was orchestrated by individuals seeking attention and causing confusion for the Hela people.

Governor Potape says, the case is serious and the Minister Dion must find those responsible.

Meanwhile, Governor Potape said development levies of nearly K40 million will be released by the National Government and will be used to complete plans by former Governor the late Anderson Agiru.