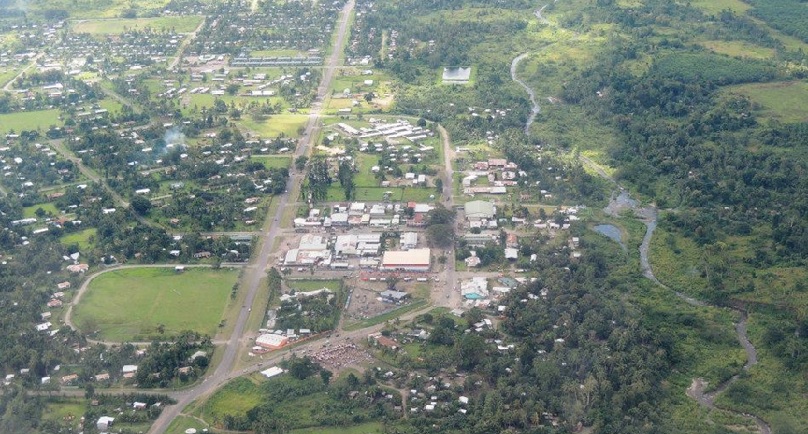 While Oro’s leaders were embroiled in a bitter power struggle, the province has also been gripped with murders.

On Saturday, last week between 2am and 5am, a hit-and-run incident resulted in the death of two brothers. Their bodies were found lying in the street.

Their identities have been withheld, but police on the ground have confirmed this horrific incident.

He said the suspect, an employee of Digicel PNG Limited based in Popondetta is in police custody. He is from Enga Province.

The situation is tense with many Highlanders seen leaving the province on the weekend, in fear of their lives.

ACP Allen Kundi has asked for normalcy to allow police to establish the cause of the hit-and-run incident.

“The frustration and grief is understandable but people should not get the law into their own hands. The murders must not also be related to the recent political upheaval,” he said.

In the meantime, five leaders from David Arore’s camp have been arrested in relation to the recent political chaos.

The situation has been quiet since, with no major politically-related incidents.