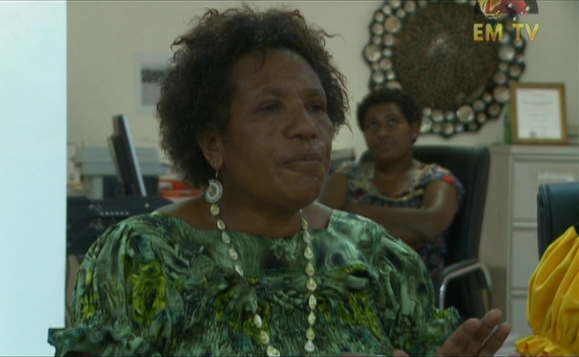 The unit was operative on Monday and it was quite chaotic in terms of arranging the equipment’s to accommodate and treat the patients urgently; however, doctor Yokopua said the staff managed through the night.

Fifteen doctors and twenty dedicated nurses were on duty that night.

Most had remained and worked extra hours.

The hospital expected worse, given past experiences but Doctor Yokopua said many people decided to remain at their homes.

Meantime, hospitals throughout the country reported a quiet Christmas.

Patients at the Popondeta Hospital received gifts from Sohe MP Delilah Gore while Governor Garry Juffa sponsored dinner for the patients and staff as well.

Patients at the Rabaul Hospital received gifts from BSP and the Pacific Industries.

In the Autonomous Region of Bougainville police recorded a trouble free Christmas.

Celebrations as of have been quiet and peaceful.

Buka General Hospital recorded only one Christmas baby as of 5:20am in the morning. The baby boy from Suir in North Bougainville weighs three kilograms.

University of Goroka in the Balance

Urban centres told to have ONLY one football association