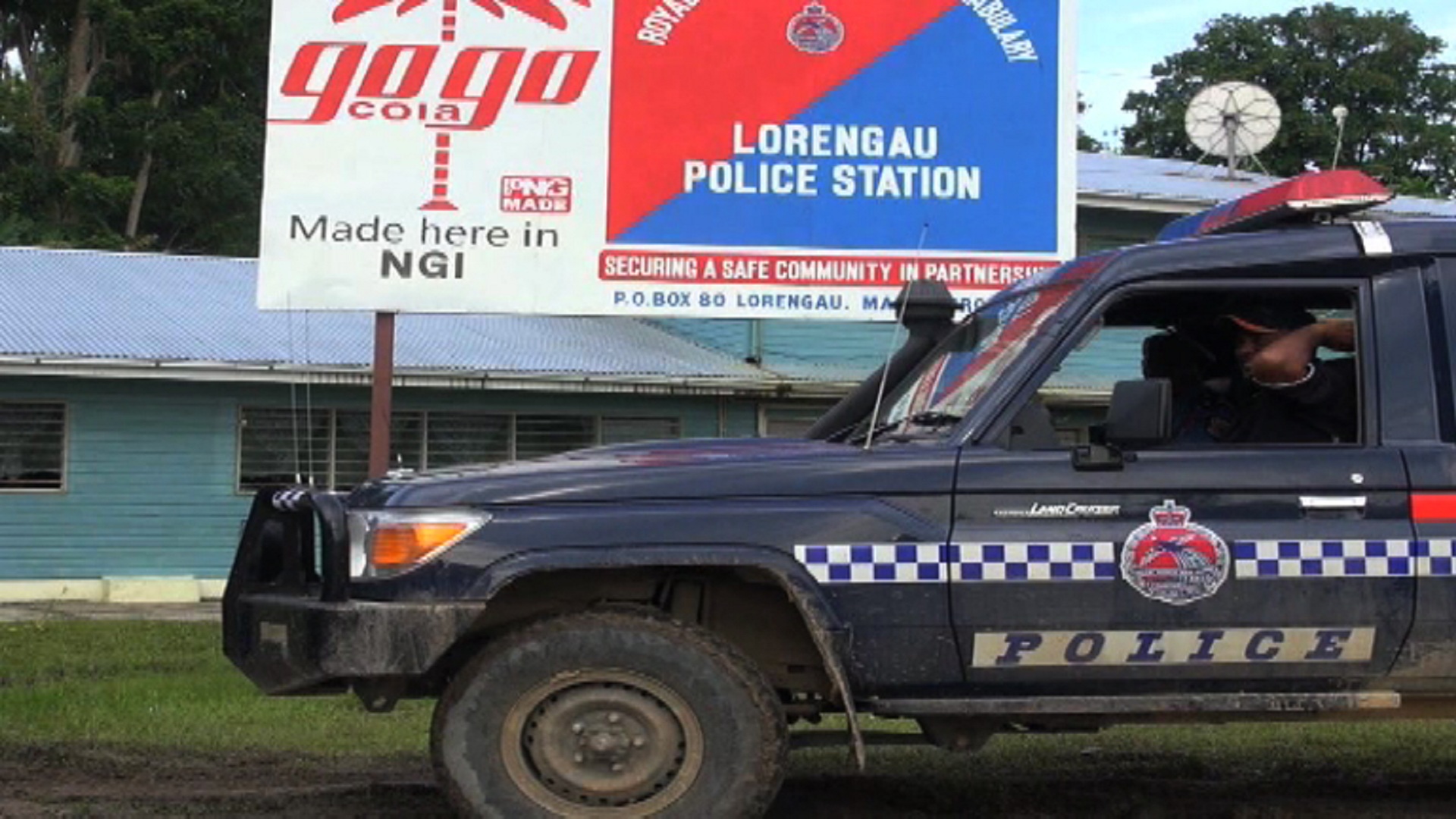 Police in Manus will conduct a separate investigation into the Lombrum incident.

Yapu said the total amount of damage caused is unknown; however, refugees are being treated with minor injuries.

He said the soldiers also assaulted his policemen on deployment at the centre, as well as PNG Immigration officers, and other service providers. The alleged soldiers are also reported to have damaged several vehicles and properties worth thousands of Kina.

PPC Yapu said the alleged soldiers also unlawfully drove and damaged a hire vehicle, which his officers were using at the centre.

PPC Yapu said the Commanding officer of the Naval Base, Begsy Karaki, intervened and stopped the incident from intensifying.

A senior PNG immigration officer and an asylum seeker were treated at the international health medical service at the centre, and were later discharged.

In a separate media statement, PNG Defense Force Chief of Staff, Colonel Raymond Numa, said his officers will cooperate with Police to establish the cause of the incident and hold those responsible.

Meanwhile, Manus MP, Ronnie Knight, says the incident would have escalated if it had happened in town.