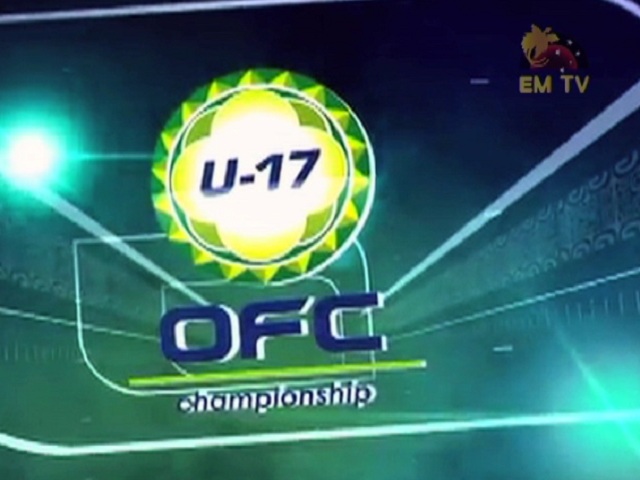 PNG Under 17 Soccer boys went down to Fiji 2 goals to nil in Vanuatu overthe weekend.

It hasn’t been an easy ride forthPNG Beys atthe Oceania Football Confederation Under 17 championships in Vanuatu.

With a draw and a win already recordedPNG appeared to be favourit’s to wintheir encounter against Fiji butthe Fijians had ther plans asthey broke downthe normally structured side to take a 2-NIL victory.

PNG will need to regroup ifthey hope to compete against this cohesive Caledonian team.

The winner ofthe tournament will qualify for the FIFA U-1World Cup, which is set to take place in United Arab Emirates from October 17 to Novermber 8.

Things You Should Know About APEC