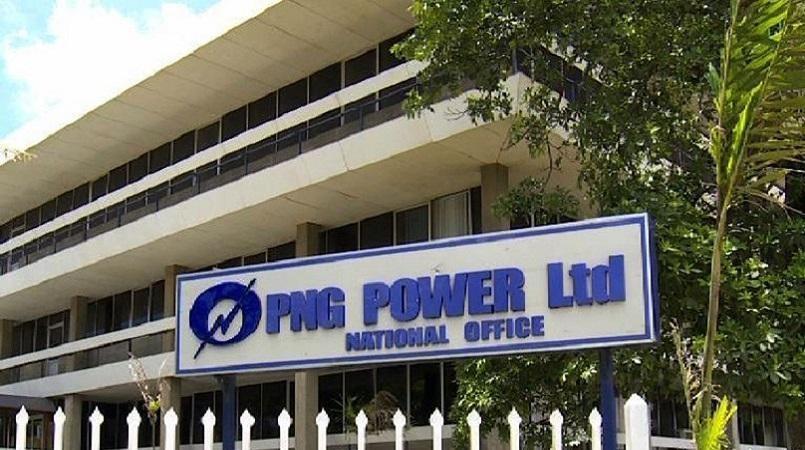 This has come about after several of their transmissions carrying supply from the Ramu Hydropower Station to the area of Kundiawa, Jiwaka, Mt. Hagen, Mendi and Wabag were destroyed in the last month (July).

In a press statement released by PNG Power Limited yesterday (August 1), power supply to the Highlands Region was cut off four times last month by landowners in the Womai and Siane area in the Chuave District of Simbu Province.

Landowners were demanding compensation but PNG Power has made it clear to them that they would never pay compensation for vandalism.

Acting Managing Director, Carolyn Blacklock said that it was a difficult task to provide reliable power to the Highlands Region without the constant interruption caused by illegal actions of a few landowners that has impacted PNG Power’s customers, staff, and the revenue.

Ms Blacklock added that this was a behavioural issue and needed to be addressed by all stakeholders concerned.

She also stated that PNG Power would be calling on the Police Commissioner to file formal police reports and would also seek advice of the courts on how best they can address this issue as such acts of vandalism is a huge concern.

“PNG Power will work with relevant authorities and community leaders to ensure the continuous acts of vandalism by a small number of landowners on our power supply infrastructure are completely stopped.

We need the support of national, district and community leaders to address this issue. We will continue to assist our rural communities that live along our transmission line corridors and ask that the same support also be given to PNG Power,” says Ms Blacklock.

‘Poor Nutrition in Infants’ can now be improved