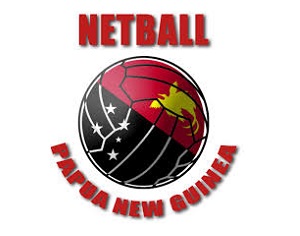 Netball has been traditionally seen as a women’s sport not just in Papua New Guinea, but globally, and what better way to address the importance of gender equality in sports, than to introduce a mixed and men’s netball competition in Papua New Guinea.

PNG Netball will expand the code to include men’s and mixed netball matches.

With the theme ‘Innovation and Inclusiveness for 2016’, this expansion is set to be the game changer for netball in PNG.

The introduction of a men’s netball competition will foster and develop inclusive gender participation, something President, Julienne Leka-Maliaki, is highly supportive of.

While the structure of the domestic competition has remained much the same, over the last 30 years, Leka-Maliaki has identified the need to improve the standard of the game in the country.

A reviewed structure will be released soon, giving prominence to equal participation at all levels of the game, from high performing athletes to school aged athletes, and community and national level participations.

At present, PNG Netball only has one national competition, and that is the National Championships held annually.

To cater for the introduction of a mixed and men’s netball competition, an association will be formalised as an associate member of PNG Netball, at the AGM in September.