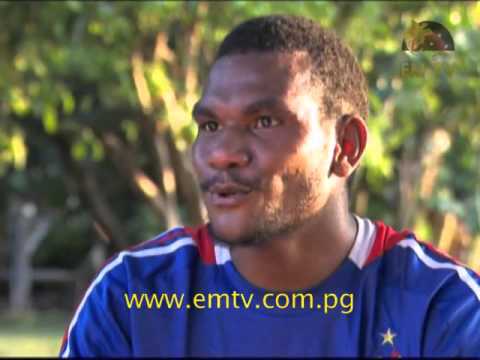 We take the perspective of the Olympic debacle saga that continues, and the PNG Football Association stands down two of its technical officers over the Women’s Senior National Team’s failure to complete the Olympic Qualifying process.

Marco Venditti goes on a mission, along the Magi Highway of Central Province, taking to the City Mission’s boys on the hardships they face…Marco also has a run!

And we profile Abel Redenut, the young 20-year old defender for FC Port Moresby, as he talks about winning bronze for PNG.

We also speak to Lisa Cole, the U20 Women’s Squad Coach, as the team goes into preparations and plans for the World Cup.
While Marco asks Jeremy about the NSL and who he thinks will win in Madang this weekend.

Billions pledged for Syria as tens of thousands flee bombardments