PM Marape visited the Austal headquarters and ship-building facility in Perth, Western Australia on Tuesday, during which time, he suggested that Austal come to PNG and establish a facility to, not only cater for PNG’s needs, but to provide for other small Pacific Island nations in the regions as well. 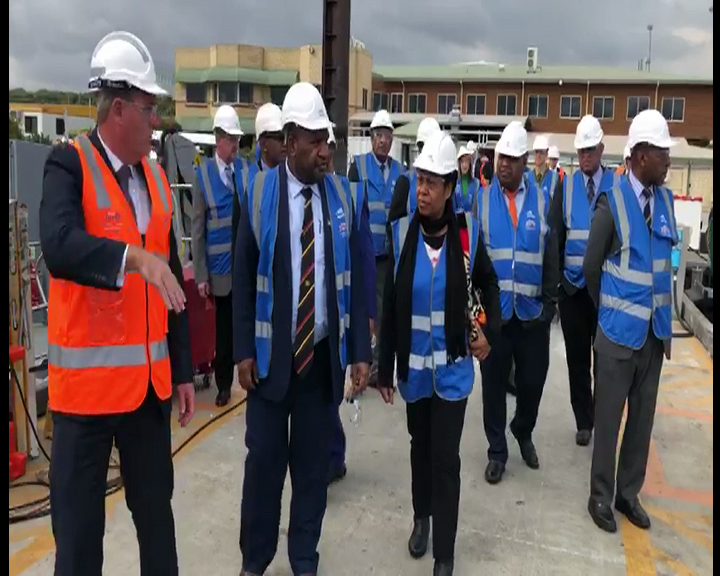 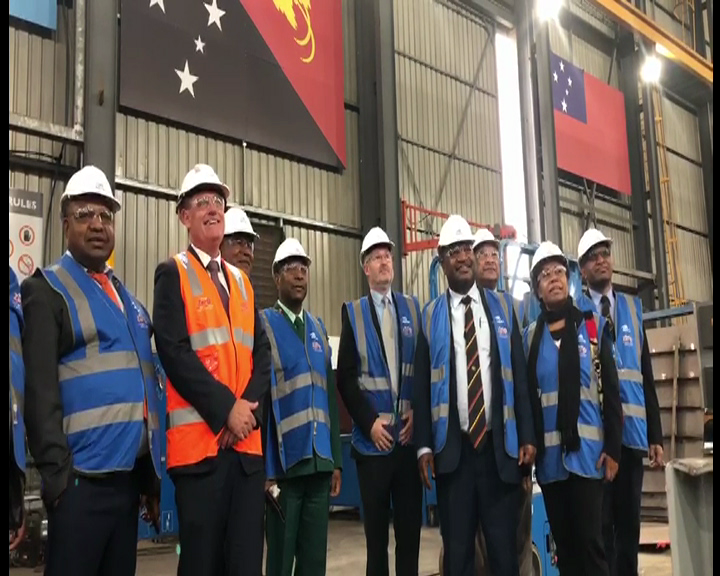 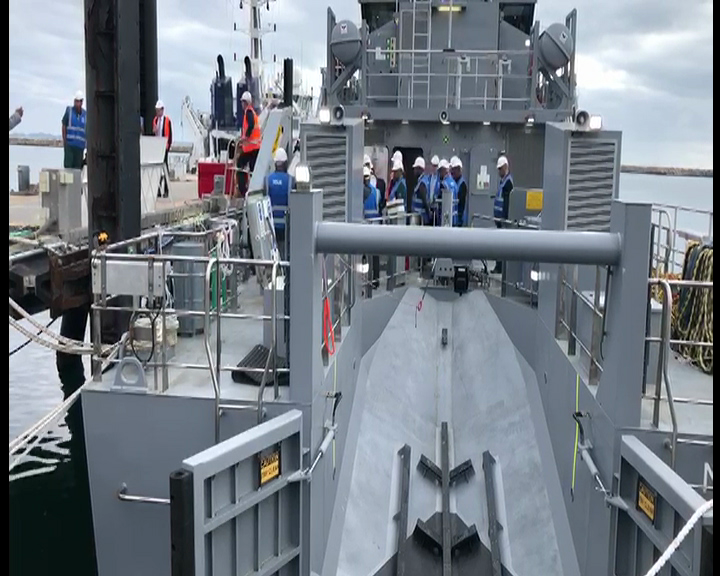 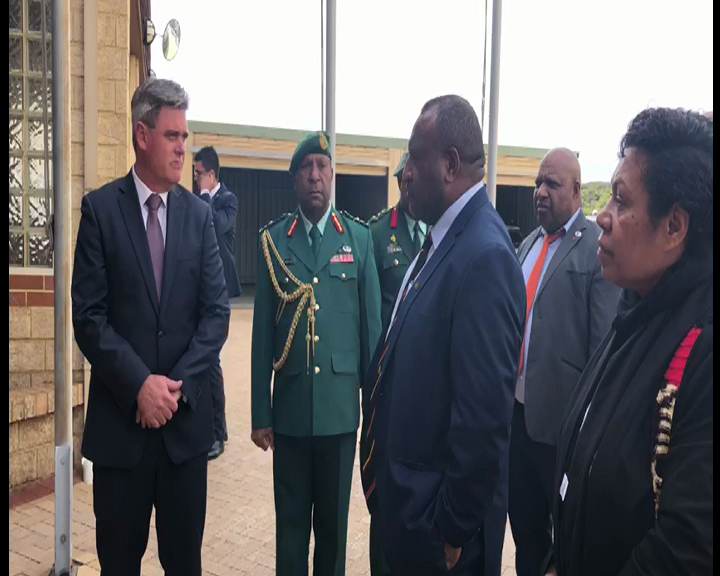 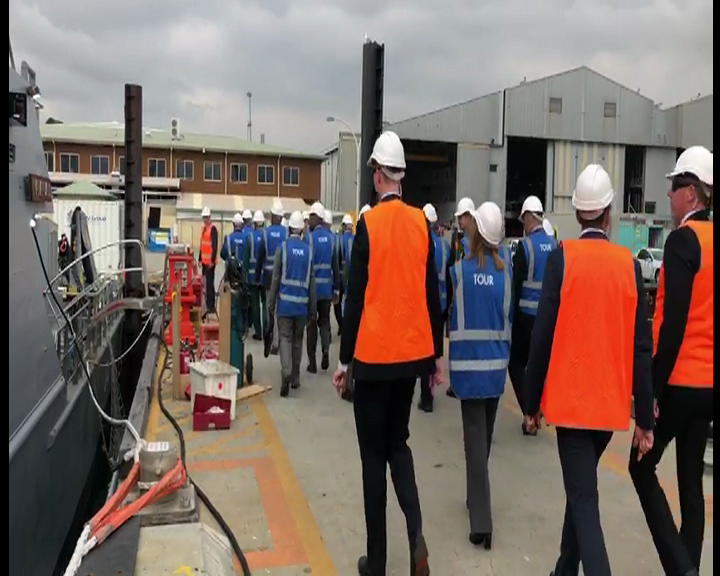 It  is the same firm that built the HMS Ted Diro, the first out of four military patrol boats donated to PNG by the Australian Government, under the Pacific Maritime Security Program in December 2018, a fact the PM referred to by thanking Austal for its commitment in building guardian class patrol boats to maintain maritime border security, wipe out illegal fishing and combat trans-national crimes within PNG.

Marape further added that similar arrangements should be established Between PNG and Austal like the U.S and Australian Navy and Border force.

Austal is expected to start building the second and third patrol boats for PNG later this year and will supply them to the Papua New Guinea Defence Force in the year 2021. The fourth will be ready for delivery in 2022.