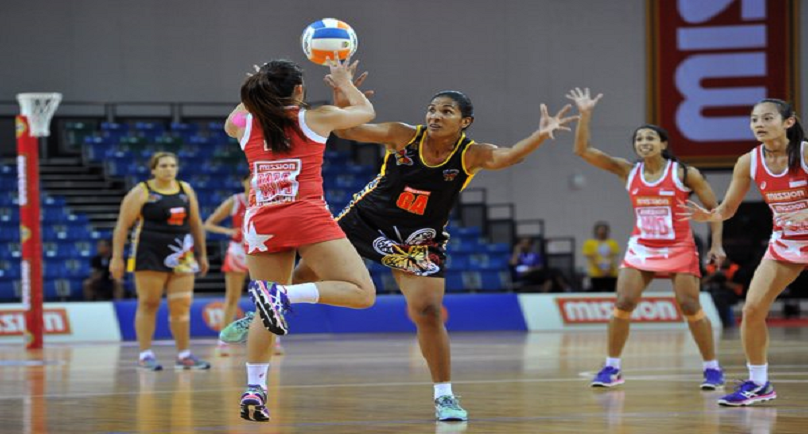 The Pacific MMI PNG Pepes have claimed the runners up title of the Gold medal match between Northern Ireland in the 2015 Netball Nation’s Cup.

Northern Ireland led from the opening quarter, and was ahead of the Pepes by 11 goals at half time.

In the Bronze Medal play off, Asian and South East Asian champions, Singapore defeated Botswana in what was described as a ‘nail bitting’ 44-43 win.

While PNG returns with a silver medal, captain and leading shooter, Lua Rikis, was also named Most Valuable Player in the tournament.

Pepes coach Unaisi Rokoura was pleased with the girl’s placing in Singapore.

“We came here on a mission, to make sure we get to the top two, and we did that by beating Botswana in our last group game. For the girls to get to the finals is just amazing, we achieved our mission coming here to be in the top two. The girls performed, they didn’t let Northern Ireland run away with the ball.”