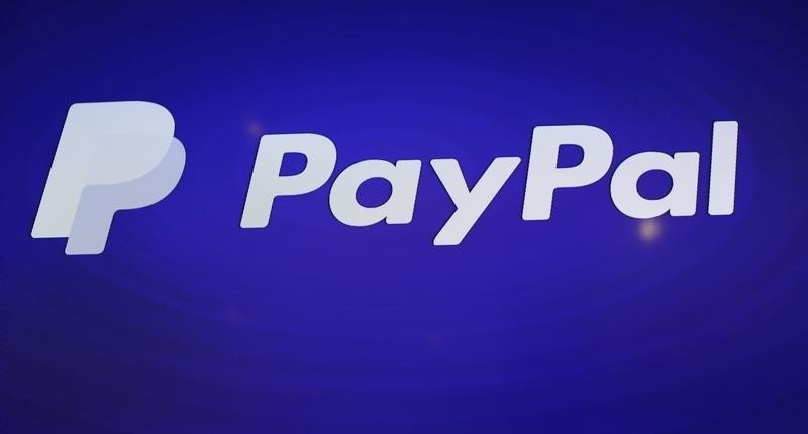 Image:The PayPal logo is seen during an event at Terra Gallery in San Francisco, California May 21, 2015. REUTERS/Robert Galbraith

Shares of PayPal, which listed for the second time on the Nasdaq in July, fell 5.6 percent in extended trading on Wednesday.

PayPal’s third-quarter revenue rose about 14 percent to $2.26 billion, nearly half of which came from markets outside the United States.

Excluding the impact of a strong dollar, revenue rose 19 percent, but missed the average analyst estimate of $2.27 billion, according to Thomson Reuters I/B/E/S.

“I think that the foreign exchange impact has been larger than expected,” Susquehanna Financial Group analyst James Friedman said.

PayPal said it expected the dollar to have a bigger impact on its 2015 revenue than previously anticipated. The company forecast a growth of 15-18 percent in full-year revenue, excluding the impact of a strong dollar.

PayPal said growth in its international total payment volumes was hurt somewhat because of weakness in China and Europe.

“When Americans buy in China or Europeans buy in the United States, PayPal makes the highest rates. So when the dollar is strong, that weakens demand from Europe and supply from China,” Luria said.

PayPal’s transaction margin fell to 62.3 percent in the quarter ended Sept. 30 from 63.1 percent, a year earlier.

PayPal’s shares were trading at $34.60 after the bell.

Adele named songwriter of the year at Britain’s Ivor Novellos