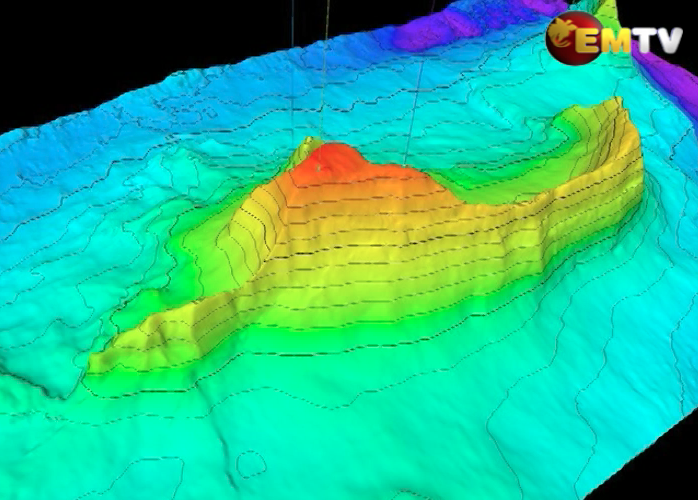 After nine long months of negotiation, the Marape led government is closing in on a Gas Agreement with the developer Twinza Oil PNG Limited.

The Pasca A Project is said to captures the interest of the landowners. And that interest is the two percent royalty payment that will be paid from the Gross Income.

This includes a five percent production levy and two percent each on royalty and development levy from the gross revenue.

Conclusions reached on the Pasca A Project are believed to have set new commercial benchmarks in terms of benefits sharing between the Developer, Resource Owners, and the State.

Located 95 kilometres offshore the Gulf of Papua at a water depth of 93 metres, the Pasca A offshore project is estimated to bring in revenue for at least 10 years.

The total project cost is estimated at 2.4 billion US dollars and if all goes well, the first shipment of Liquefied Petroleum Gas will be in 2025.

Representing the resource owners, Gulf Governor says the provincial government is pleased with the conclusion reached. However, his only request to ensure the National Government engages local businesses in the Gulf to provide services like transportation or catering in support of the Gas Project.

‘Together, We Can Become a Force’: Haitians Seek Change After Assassination