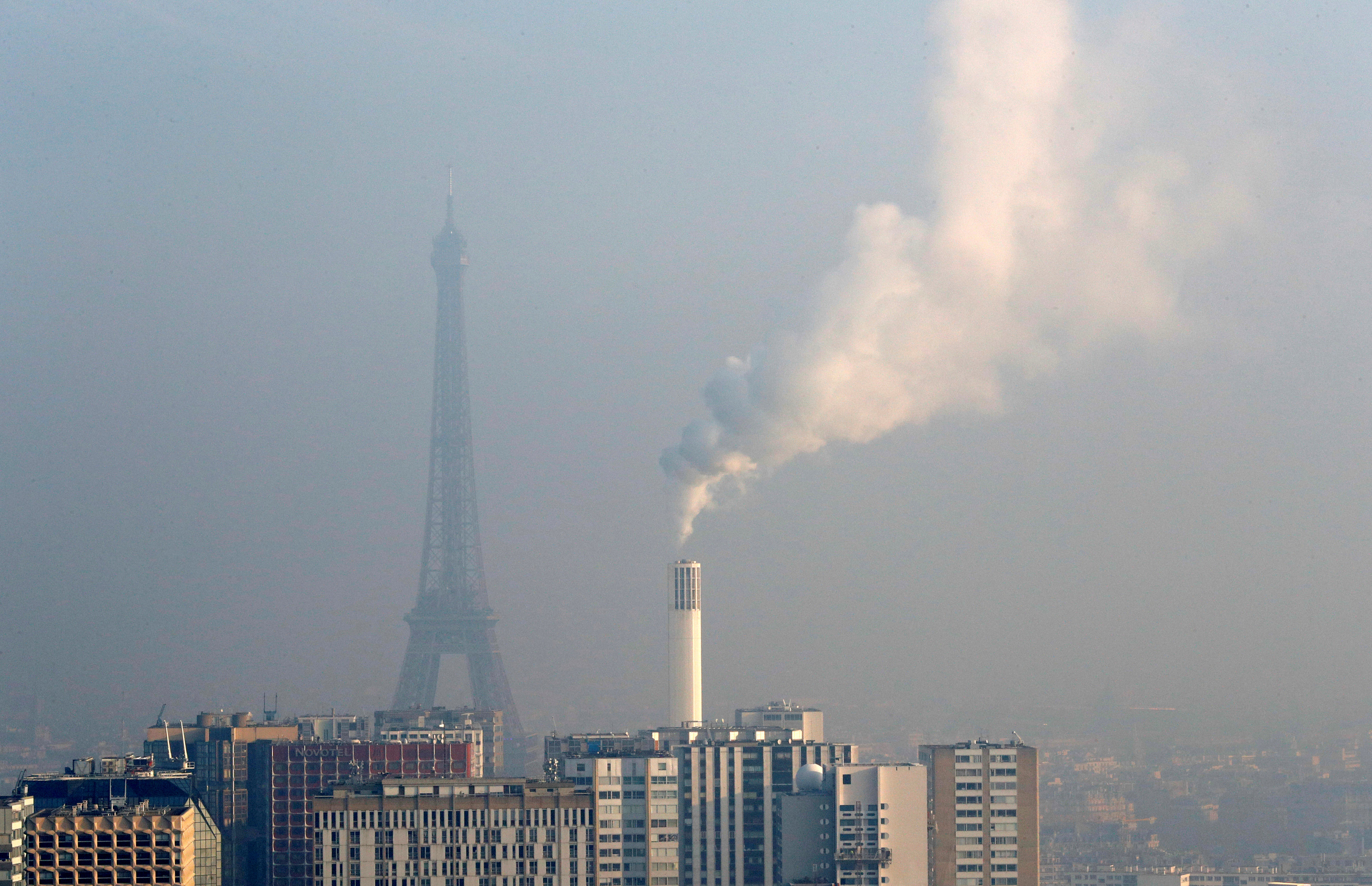 PARIS (Reuters) – The French capital on Monday launched a new colour-coded sticker scheme to restrict car use in its latest attempt to curb air pollution many Parisians blame for coughing fits, eye irritation and runny noses.

The “Crit’Air” system bans all diesel-fuelled cars registered between January 1997 and December 2000 – identifiable by a grey sticker on the windscreen – from the capital. About 6 percent of France’s 32 million cars fall into this category.

Paris Mayor Anne Hidalgo said she hoped to get the ban extended from Tuesday to vehicles registered between 2001 and 2005 – colour-coded brown and comprising 14 percent of France’s car fleet – to better fight the smog problem. It was not clear whether a final decision had been taken by late on Monday.

Pollution from vehicles in the City of Light often builds up into a greyish haze over the city and is becoming an increasing concern to local health authorities.

An offer of free public transport when smog levels are high has had only limited success. Authorities have also tried to restrict vehicles entering the capital during air pollution spikes on the basis of licence plates.

A spokeswoman for the Paris municipal authorities said police would find the colour-coded scheme easy to operate. She was not able to estimate how many cars would be affected in the city.

Hidalgo has also increased the cost of parking, banned free parking on Saturdays and the August holiday period, and is turning a highway on both banks of the Seine into a riverside park.

On Monday, several areas of France were shrouded by high levels of ultrafine and health-harming particles emitted by cars, particularly those with diesel engines.

“I can really feel the pollution. I have young children and I can see it on their skin and hair. It’s such a shame that in Paris, which we call the City of Light, we’re not able to fix this problem,” one Parisian, Marie, told Reuters Television.

“I never cough but today I’ve had coughing fits, I have a runny nose, it’s really not nice,” said Henriette Robine, another Parisian.

Trump makes early move on restricting abortions around the world