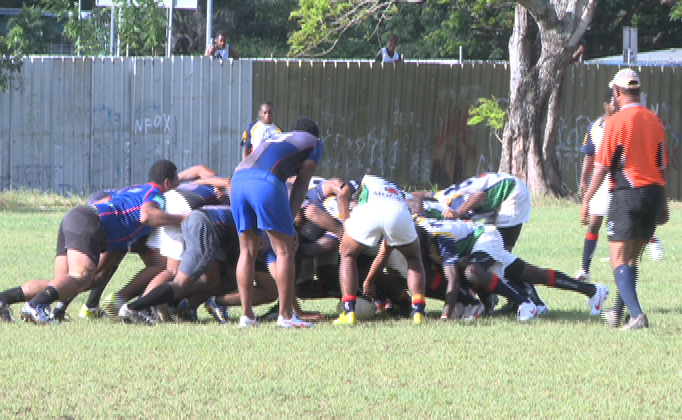 Chairman ofthe Southern Leg judiciary and officials ofthe Coca Cola Ipatas Cup are disgraced bythe actions of both teams and say such actions will not be tolerated inthe competition.

The Ipatas cup is a breeding ground for players in such clubs asthe Enga Mioks andthe competition itself played a big part in trying to promote “non-violence” inthe game.

The purpose ofthe CCIC competition is to promotethe code in rural areas so that unknown talents can be identiflied.

Beth clubs have already damagedthe image ofthe CCIC competition and have let downthe sponsors who have pumped in huge support financially and in kind.

A judicial decision is yet to be made onthe future of both teams inthe competition.

Back to school woes