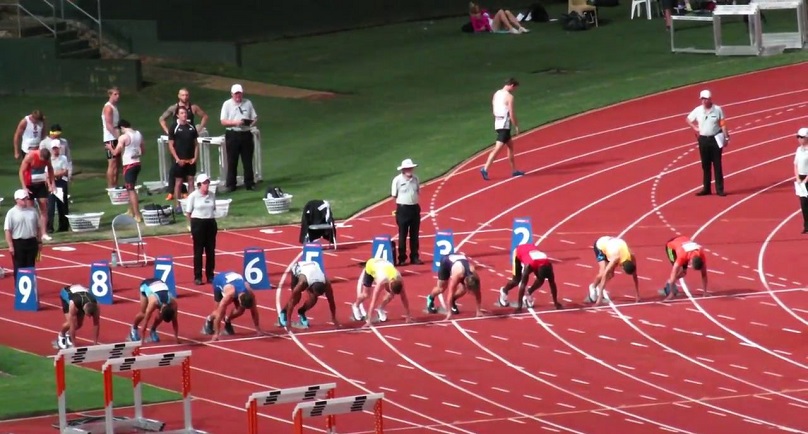 Over the weekend, Toea Wisil won the 200m Final in the Final against fellow PNG athlete Betty Burua.

Both girls ran an impressive 23.7 seconds with just a few hundredths of a second separating them.

The two girls, Burua 100m and Wisil 200m, teamed up with Naz Marai and Peniel Joshua to run the Mixed Sprint Medley Relay, but were overpowered by Fiji in the final leg.

PNG took out the silver medal.

Donna Koniel is officially the Oceania champion in the Women’s 800m after finishing almost three seconds ahead of the rest of the field, in a great performance.

Mowen Boino, won silver in the race with a time of 52.19 seconds, whilst Australia’s Alexander Schaffer won bronze in 53.01 seconds in the men’s 400m hurdles.