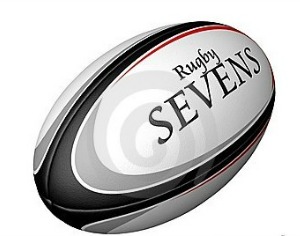 This year, the Kimbe Rebels will be out to defend their title as champions, while the Capital Rugby sevens squad made up of Pukpuks stars, Tisa Kautu, Foster Masu and Koroseta Veni, will bring in tough competition, and Aussie based Jordan Tkatchenko is expected to feature since his debut at the Pacific Games.

The Championships will see a total of 22 teams; 16 men’s teams and 6 women’s teams.

And for the first time, a Sepik Team will compete upon invitation, as well as Manus, PNG Defense Force and an Australia based PNG team.

All squad reps will be playing for their provinces, while the AUS PNG team will be made up of familiar faces from the recent Oceania Rugby Championships.

PNGRFU General Manager, Frank Genia, also confirmed that the tournament will be used to select a team to represent PNG at the Oceania Sevens tournament, at the end of the year in New Zealand.