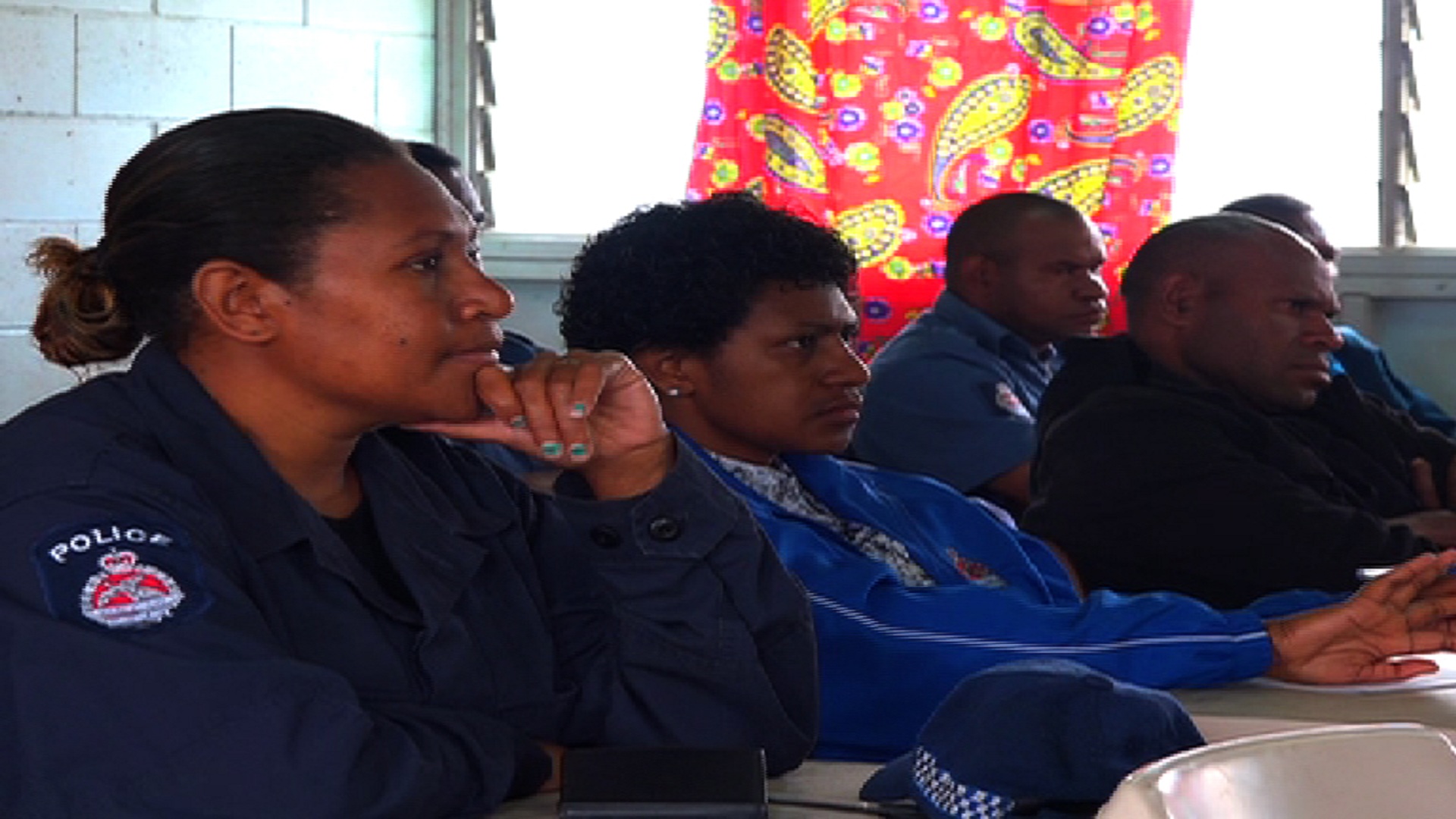 More than 400 police personnel in Mt Hagen are undergoing three weeks of security training in preparation for the 2017 National Election.

The pre-election training will assist the police officers to know their responsibilities during the National Election.

The training started yesterday and will end in three weeks’ time.

Members of Mt. Hagen Police were grouped in 25’s to attend the course each day.

The five main topics are;

Inspector Ona said from previous election experiences, there were a lot of election offences in Western Highlands.

Such offences committed under the criminal code are bribery, double voting and voting cast by children under the age of 18 years.

Ona said this pre-election training is for Police to understand their roles, and responsibilities as law enforcing officers and what they can do to have a democratic election process.

Mt. Hagen Police will also be trained on Police Ethics and when to use force and firearms.

They will be given practicals on safe handling of firearms.

Others include knowing the polling locations, crowd controll and human rights of voters.

First HIV and AIDS Summit to be Held in Port Moresby