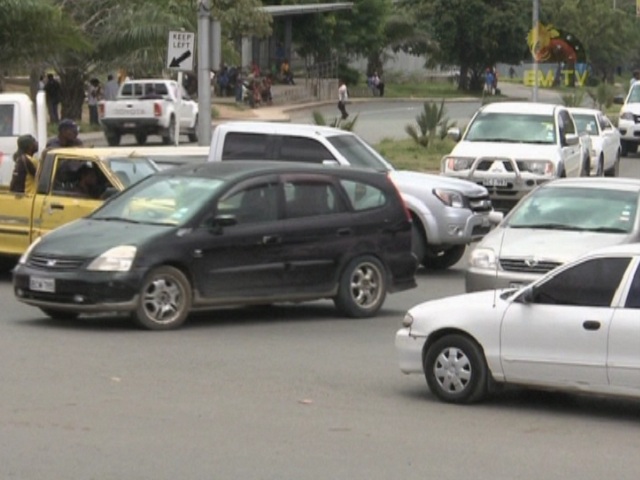 The road infrastructure planned for the nation’s capital will ease traffic and reduce congestion throughoutthe city.

However, some motorists feel that building new roads will not solve congestion issue.

The government admits that road networks have not increased or improverd to cater for the increasing demand, thusthe recent announcement ofthe seven hundred million kina road infrastructure project for NCD.

Port Moresby Chamber of Commerce CEO David Conn congratulatesthe government’s initiative and hopesthe actual work will be fast tracked so that business inthe city is not disrupted for longer periods.

He also said contractors must buildthe roads to an appropriate standard that is worththe amount being paid and will last years.

One motorist said it is a common sight inthe city where newly sealed roads deteriorate quickly.

It is understood that a committee has been created to oversee and fast-trackthe road projects.