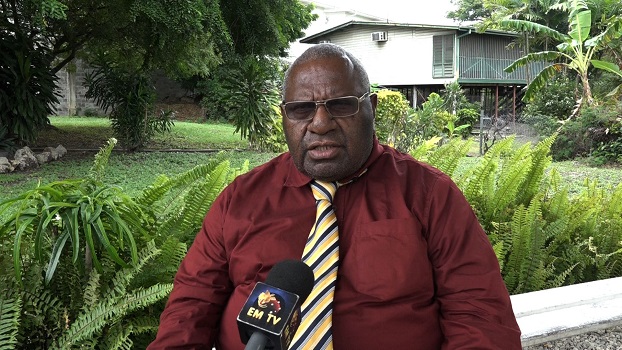 A geologist for 30 years, now turned Chuave MP, Wera Mori says the Nation’s oil, gas, and petroleum projects are being funded by loans affecting the economy.

He explains from experience that in the last ten years, developers covered landowner and state equity, but in recent times that has changed.

He says the state and landowners are getting loans to pay for equity affecting the number of dividends being paid.

“In the past, it was never the practice of the government to go borrow money to participate,” says Mori.

Today, mining companies are expected to pay more profit tax, while in some instances landowners have to pay back bank loans.

Wera Mori is talking about how the LNG project was developed, and how equity was bought into Oil Search.

The new system, ultimately affects how much money is retained in the Papua New Guinea economy, but the National Government argues that it has budgeted for loan servicing, and is managing the economy.

On numerous occasions, the national government has defended how it is managing the economy. But, it has raised profit taxes in the mining sector, and mining companies have concerns.