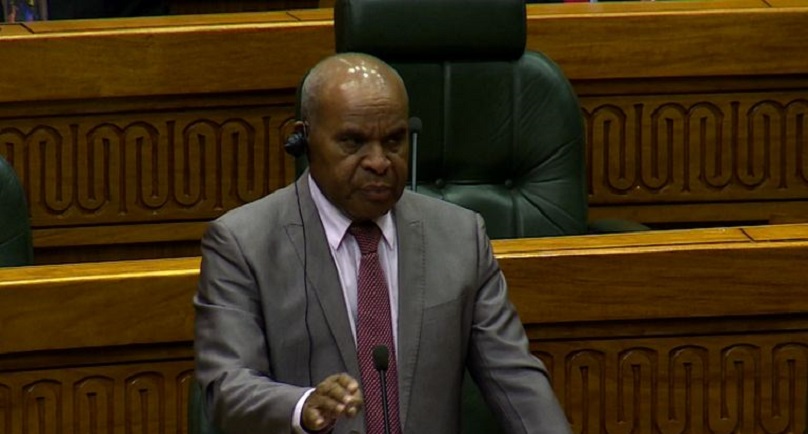 A total of 100 security personnel will be deployed along the Highlands Highway to address compensation issues.

A Memorandum of Agreement (MoA) was signed today between the Works Department, PNG Defence Force and the Police Force.

Members of the disciplinary force will be stationed at four locations along the 800 kilometre highway to ensure there is smooth flow of traffic.

The agreement signed today is an extension of an existing call-out made before the 2012 national general elections.

Under this agreement, police and defence officers will be deployed along the Highlands Highway to address compensation issues.

Works Minister, Francis Awesa when answering a question in parliament earlier said the government intends to address the issue.

Minister Awesa will present to cabinet a proposal for funding and logistical support for security personnel to be deployed as soon as possible.

The minister said there are currently so many unrealistic claims sitting at the Works Department amounting to 600 million kina, and therefore there is need for proper valuation.

The involvement of the two disciplinary forces is not to get people arrested, but maintain peace and reinforce what the government already has in place.

The heads of both forces gave their backing and assurance for a peaceful operation.

Officers will be deployed once Cabinet approves the proposal for funding and logistical support.

Teachers: We are Confused